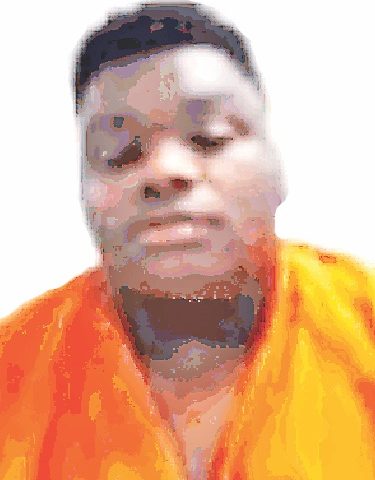 A Jackson County man training to be a correctional officer at Apalachee Correctional Institution was arrested on the job recently, when drugs were found in his vehicle while parked at the facility.

During a routine K-9 sweep at the prison on December 19, a drug dog alerted its handler to the detection of drugs near the vehicle of correctional officer trainee Otis Pennywell, according to arrest documents. The K-9 unit notified prison officials, and officers executed a search of Pennywell’s vehicle.

During the search, officers allegedly found “green plant material” in a box stowed in the driver-side door; additional green plant matter identified as “shake” (slang for small marijuana fragments) was discovered on the passenger-side floorboard, and an herb grinder was found above the car radio, arrest documents state.

Pennywell told officers he had “no knowledge” as to the identity of the green substance allegedly found during the search, or how it got inside the vehicle, arrest documents state.

Pennywell added that he owned the car along with his grandmother, but that his grandmother hadn’t driven it “in a very long while.” His aunt also had access to the vehicle, Pennywell continued, and drove it occasionally, arrest documents state.

Jackson County Sheriff’s deputies arrested Pennywell later that day and charged him with possession of cannabis/marijuana, possession of drug paraphernalia and introduction of contraband into a correctional facility.

He was booked into the Jackson County Jail. 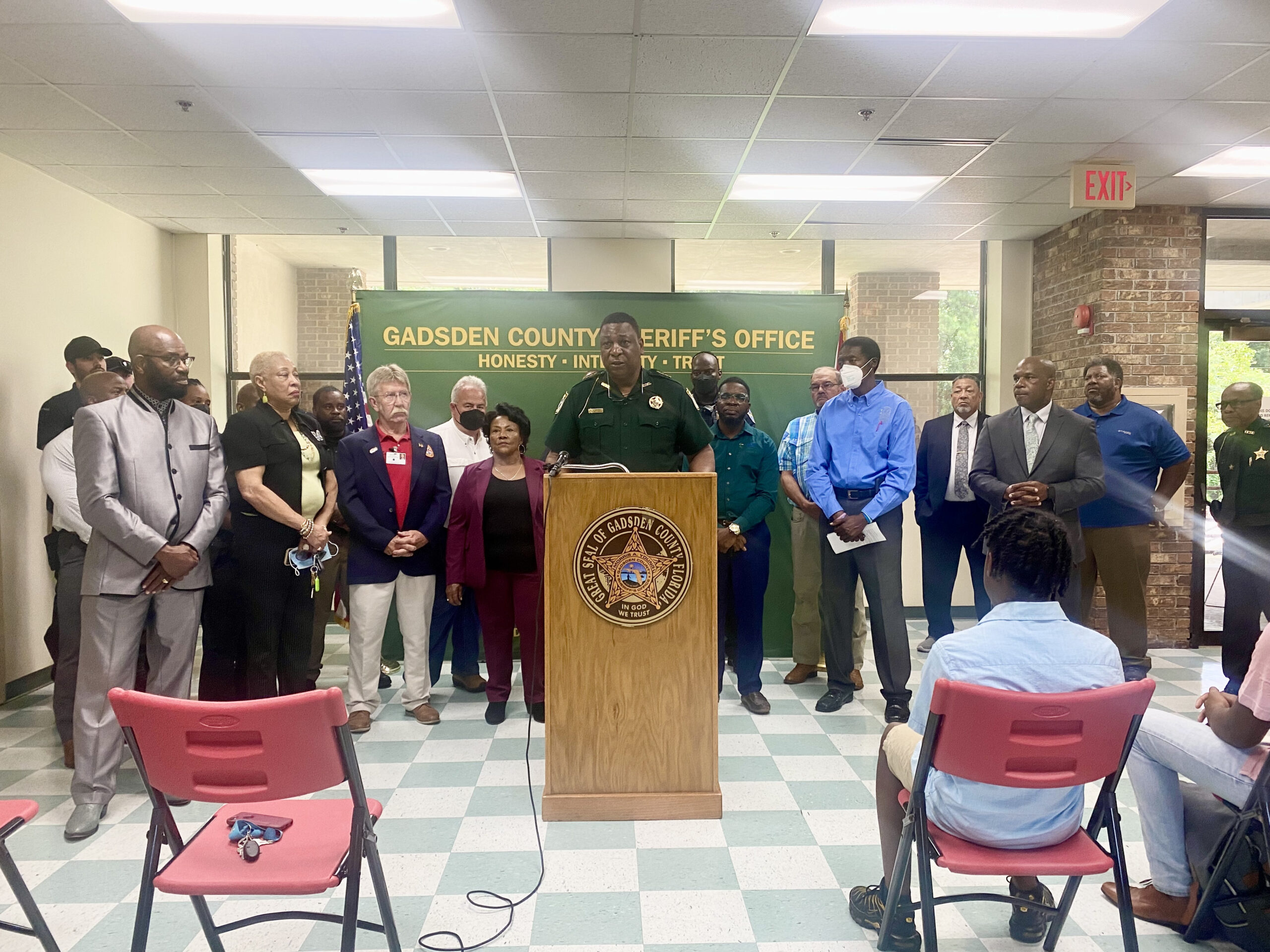