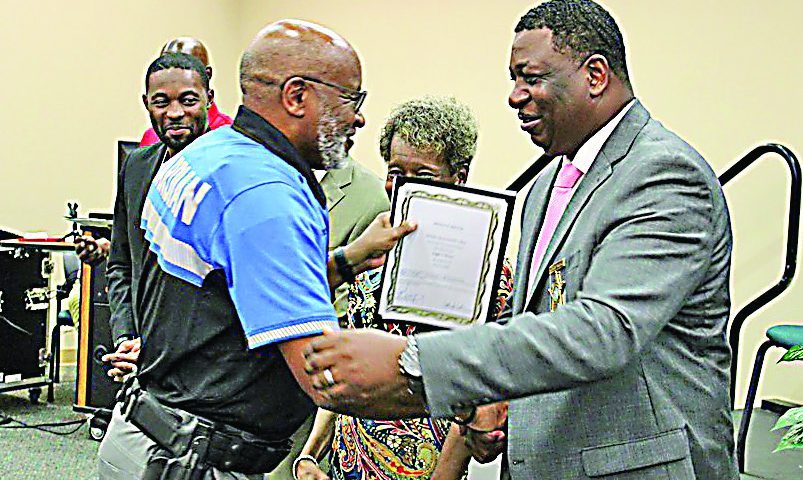 Local Guardian Program training coordinator Captain Bobby Collins of the Gadsden County Sheriff’s Office said this year’s graduates are fully capable and will do “everything they can to protect students.”

“I know that these eight men and women are highly trained and highly motivated, and they understand the task at hand,” Collins said. “I know that they’ve been trained properly.”

In June, Gadsden County Public School officials announced the district would sign on with the state’s new “Aaron Feis Guardian Program,” which sets guidelines and provides funding for school security initiatives. Though the controversial Guardian program – passed into law by the Florida legislature earlier this year partly in response to the deadly Parkland school shooting – allows for arming teachers, Gadsden County school and law enforcement officials have adamantly asserted their opposition to firearms in local classrooms, ensuring local residents that Gadsden County teachers will not be armed under any circumstances.

Instead, the district has opted to hire “Guardians” from outside of local public school ranks, training them to serve as traditional, uniformed School Safety Officers. Captain Collins, along with other specially certified instructors, put the initial Guardian candidates through an intensive three-week training process during the month of July.

“The training will consist of the same 80-hour basic firearms training that a law enforcement officer receives,” a spokesperson for the Gadsden County Sheriff’s Office said in June, before training began. On top of the 80-hour firearms course, local Guardian training included specialized instruction in active shooter scenario response, diversity, legal issues and defensive tactics. Guardian candidates also had to pass an extensive background check, according to the Sheriff’s Office.

In addition to new School Safety Officer hires, the district will continue its partnerships with the Gadsden County Sheriff’s Office and municipal agencies to provide School Resource Deputies, Gadsden County superintendent of schools Roger Milton – who underwent and completed this inaugural Guardian training himself – added.

Brian Dekle is a reporter and editor at The Chattahoochee News-Herald & Sneads Sentinel. He can be reached at editor@prioritynews.net

Dedicated duo recognize “Hometown Heroes” in Chattahoochee and beyond 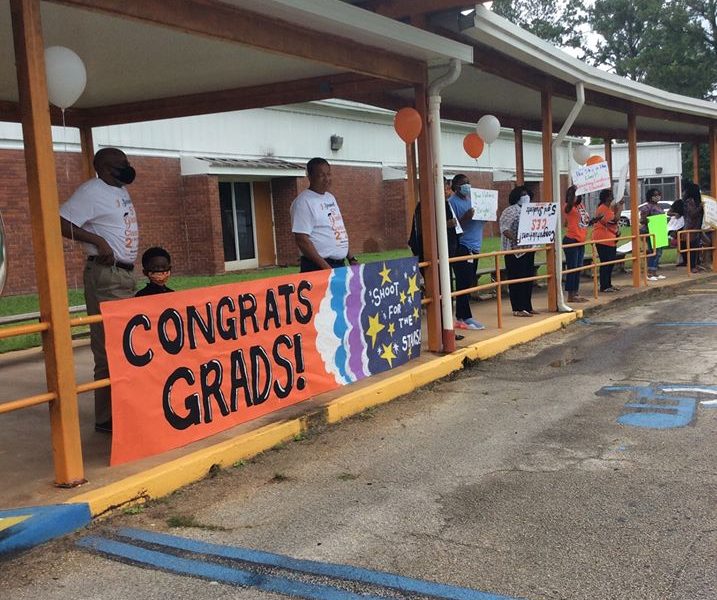