Qualifying for the April 9 municipal elections in Sneads ended recently, and longtime council member Greg Lewis is the only current member facing an opponent in council races.

Lewis is being challenged by longtime Sneads resident Alton Ranew, who lives with his wife Karen on Sale Street.  Ranew, 63, is retired from the Florida Fish and Wildlife Conservation Commission, where he worked for 31 years. A native of Sneads, Ranew is also a reserve deputy with the Jackson County Sheriff’s Office and member of the volunteer fire department, he said after Tuesday night’s meeting, which he attended.

Ranew applied for the council position vacated by Danny Pettis but lost to Weeks.

In a recent Facebook post, Ranew wrote:  “I am seeking the (council) position because I care about our community and have the town’s best interest at heart. I feel that I could serve the people effectively and would be an asset.”

If Lewis is defeated by Ranew, the new council member will be seated at the council’s annual reorganizational meeting, set this year for May 14. Lewis was first elected to the council in 2005 and served until 2011, when he resigned. He was elected again in 2013, according to the clerk’s office.

Grice, a resident of Sneads since 1958, has served on the council since 2011. She is retired from 34 years at Florida State Hospital in Chattahoochee.

Weeks, who was formerly a council member for several years, rejoined the council by appointment in January after the resignation of Danny Pettis last November. Since he drew no opponent, he will now begin serving a regular, two-year council term.  Weeks originally served on the council from 1992 to 2011, according to the town clerk’s office. 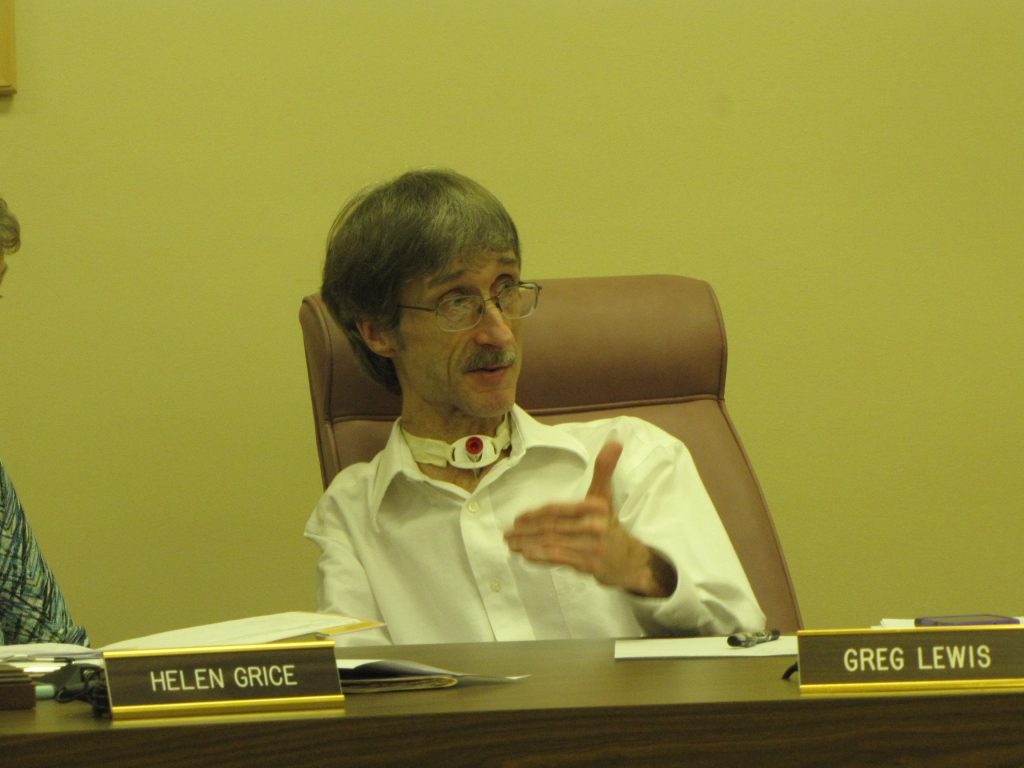 Greg Lewis’ council seat is the only one up for grabs in the April 9 Sneads municipal elections. 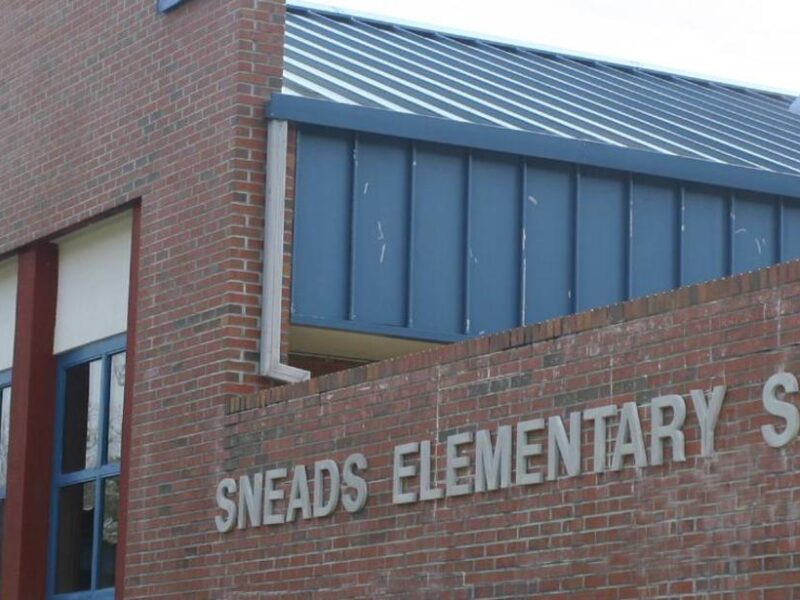