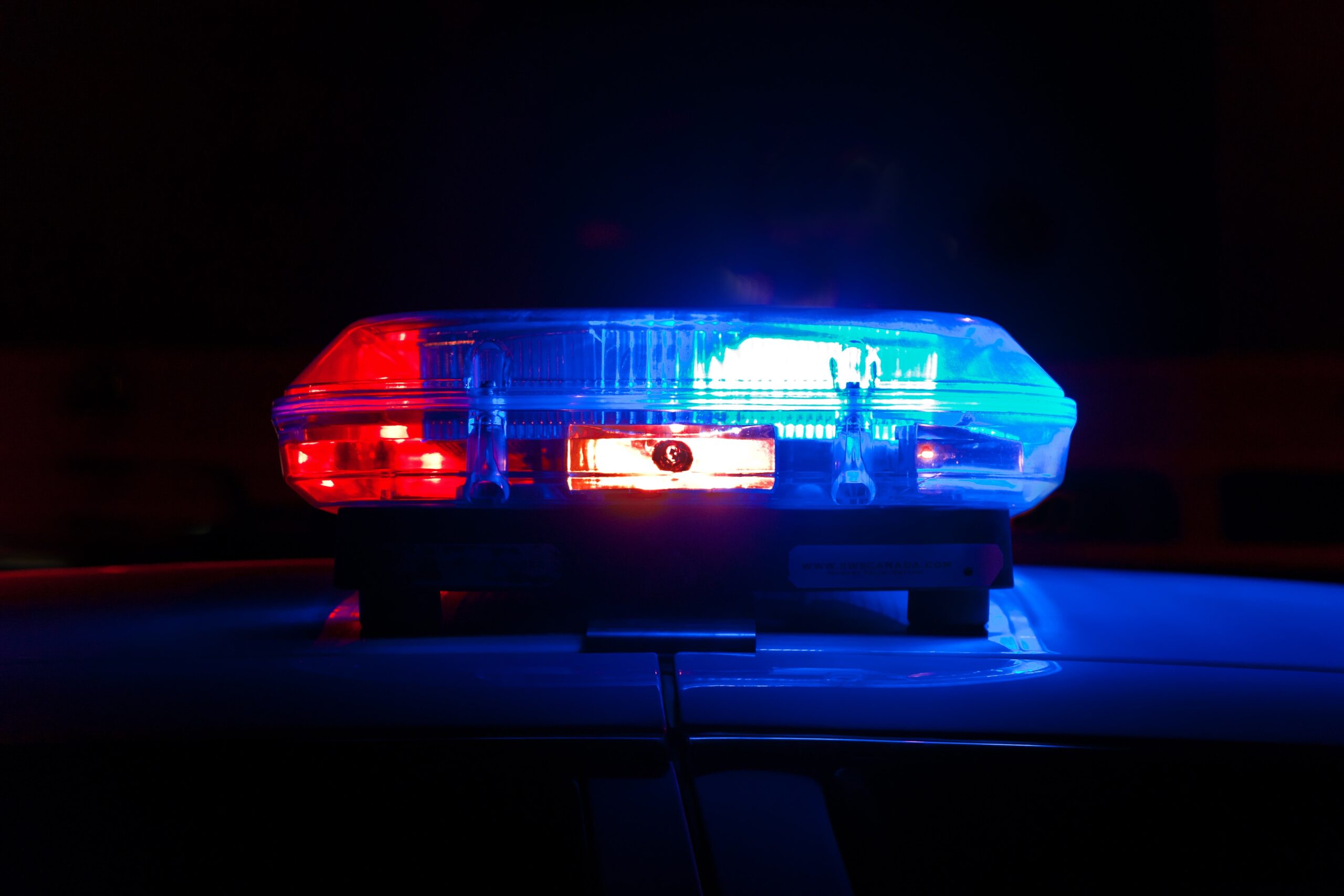 A man was killed in an early morning hit and run last week.

Florida Highway Patrol and the Gadsden County Sheriff’s Office responded to the area of Liberty Road, just north of Lucille Berry at 2:12 a.m. on Thursday, January 5.

According to Florida Highway Patrol officials, a black man, whose identity was not known at the time, was found  lying in the road.

A press release states the man was struck by an unknown vehicle that fled the scene. The pedestrian suffered traumatic injuries and was pronounced deceased on the scene at 2:21 a.m. by responding emergency medical personnel.