“It’s not a fair agreement,” Bell said.  “I feel like we are getting pushed around, and it’s about time that stopped.” Adam Tucker Park is used by Sneads public schools, particularly for the girls’ softball team. Bell explained that maintenance at the park costs the city $18,000 per year, but the town only receives $7,000 from the District.

“I’ve talked with District officials, including the superintendent,” Bell told the council.  “There is agreement that the contract could be more fair to the residents of Sneads.”  The current contract has been “rolled over” since 2000 and is actually expired at present, Bell noted.

Council member Mike Weeks added that the town needs to get more involved with the school board, especially concerning the possible building of a new K-8 school at “Four-Points” –  between Sneads and Grand Ridge.

“If we don’t get on the bandwagon, we could lose,” Weeks said. “It’s time to get the public involved. The land has been acquired by the District, and if we don’t do something, Grand Ridge will get the water and sewer.”

In her report to the council Tuesday night, Bell also announced that the deadline for hurricane debris pickup has been extended.

“I attended the Resiliency Summit in Marianna,” she said, “and it was announced that we have a six-month extension. Residents still may put wood and other trash beside the highways, but please keep it out of the culverts so water flow is not interrupted.” 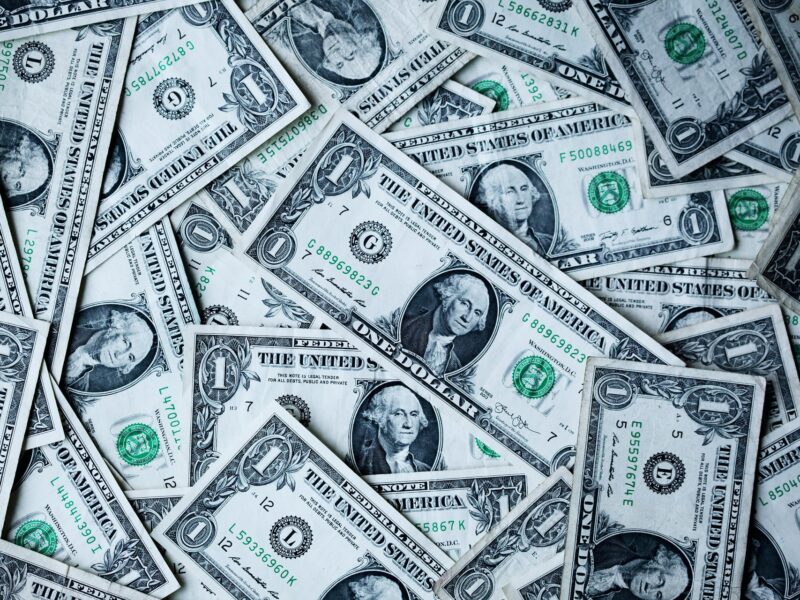