Attapulgus is a small town in southern Georgia, close to the Florida border; it is also home to two Asian elephants, Bo and Tarra.

Tarra, an 8-foot tall, 9,700-pound specimen born in Myanmar, is the newest addition to a sanctuary, which is designed to hold up to 10 of these impressive animals.

She also has a special history with the founder and operator of the refuge, Carol Buckley, who first met Tarra, then called “Fluffy” because she was small and hairy, in Buckley’s home town in Southern California.

It was 1974. Buckley was 20 years old and attending a school for aspiring animal trainers; currently, the focus of such schooling is on zookeeping, but at that time, students of the school were taught to train exotic animals for performance in venues like circuses and travelling animal shows.

Before meeting Tarra (“Fluffy”), Buckley was not really sure what kind of animals she wanted to work with – she would soon find out.

During her first year at the school, Buckley saw “Fluffy” being led down a road.

The baby elephant belonged to a local businessman in the area, who had a love for exotic animals.

Buckley soon began working with the young elephant, first as a caregiver and trainer, and eventually as her owner.

For nearly two decades, the two were an international act; Buckley’s innovative training method, involving positive reinforcement, was a first in the world of performing elephants.

Traditional methods of training often involve domination of the handler over the animal, and painful punishment for ‘bad’ behavior.

Although the elephant was originally named “Fluffy”, Buckley chose to rename her “Tarra” (pronounced TAH-ra) for its regal sound, and was later surprised to find that there is an east Asian goddess named “Tara,” who is half-human and half-elephant, and whose name (pronounced the same) translates to “star” in English.

The name seems fitting, considering the groundbreaking work the two have accomplished.

“She is the elephant that is responsible for an entire shift in the thinking of how we keep captive elephants. She is the reason we have elephant sanctuaries.” says Buckley.

The story of Buckley’s relationship with Tarra does indeed show a pattern of evolution.

“We performed in circuses for about eight years, and then we started contracting with zoos, doing rides and educational programs for another 10 years.”

At first, Tara enjoyed performing in the circus.

As she grew older, she showed less enthusiasm, so the pair moved on to working with a number of zoos.

This proved unsatisfactory as well.

“We moved around from zoo to zoo,” says Buckley. “I was like, ‘whoa! What a life!’ You’re just in a cage all day. It was really mind numbing.”

Buckley adds that elephants, like humans, are intelligent and social animals, and being confined to a small habitat and a dull routine did not seem to be right for Tarra.

“I wanted her to thrive.”

The solution she arrived at was to purchase land and create a place for Tarra and other elephants to live in an environment where they can roam freely, well insulated from the stress and disruption that can come with a constant stream of human visitors.

The first such sanctuary was The Elephant Sanctuary, co-founded by Buckley in 1995 in Hohenwald, Tennessee.

It was during this time that Buckley and Tarra endured a painful 11-year separation due to a legal dispute with the board of directors which administered the Tennessee refuge.

Eventually, though, the courts ruled in Buckley’s favor and the two were reunited.

Tarra would be coming home to Buckley’s new, larger sanctuary and returning to the care of her longtime partner and friend.

The retired elephants live on 850 acres just south of Attapulgus called Elephant Refuge North America. It has a climate and terrain well suited for the animals, as well as facilities for veterinary and hospice care.

Buckley is clear: this is not a zoo, and it is not open to the public.

However, anyone can view the elephants in real time via the organization’s website elephantaidinternational.org day or night.

On the website, viewers can also find a wealth of information about the organization and its projects and goals, along with plenty of facts about elephants.

Ultimately, the focus of Elephant Refuge North America is on the elephants, and allowing them to be what they are, instead of performing for the entertainment of an audience.

It is, essentially, a quiet, well-equipped and compassionate retirement community for elephants who have spent their lives entertaining humans.

Not everyone has the good fortune to spend a lifetime doing work they are truly passionate about, or possesses the drive to constantly agitate for a cause over a lifetime.

When asked what keeps her motivated day in and day out, Buckley’s answer is both simple and sincere:

“Elephants,” she says. “They are highly intelligent, very evolved…I’ve been with them 47 years. I still love to spend all day with them. They’re amazing.” 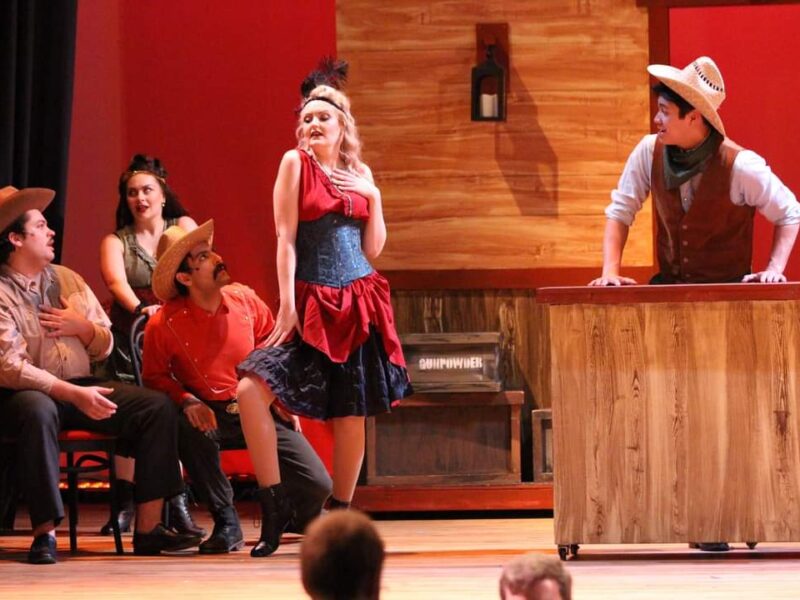 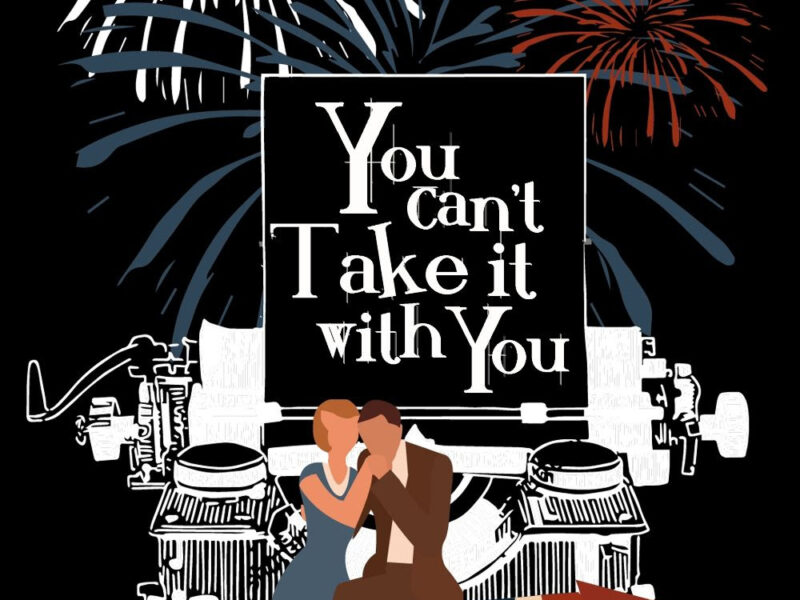