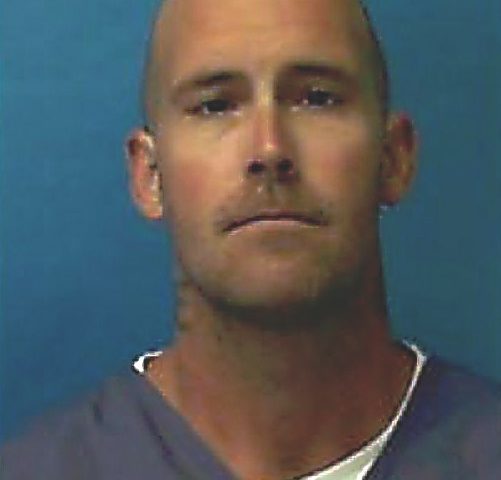 An alleged sexual predator and wanted man living in Sneads is now in custody, the Marianna Police Department announced this past week.

Kristopher Michael Martin, 38, was arrested this past Saturday, January 5 and booked into the Jackson County Detention Center, with bond set at $250,000. He is charged with five counts of sexual battery on a child under age 12.

Prosecutors filed charges in the case November 8, 2018, according to court documents. Martin had been wanted by authorities ever since.

Martin’s last known official address was in Chattahoochee, but he had been living in Sneads for some time, according to court documents.

Martin had his first appearance in court this past Monday. He is scheduled to face felony arraignment at 9 a.m., February 5 in a Jackson County courtroom, with Judge Wade Mercer residing.

Additional details in the case are unknown at this time, pending the release of a pre-trial investigative report and additional court documents.