Near the beginning of April, the Chattahoochee community gathered to host a meet-and-greet with Chattahoochee Chief of Police Deric Mordica.

As Mordica took the chief position during the midst of the COVID-19 pandemic, a formal introduction to the community had not been possible – so even though Chief Mordica has been leading the city’s police department for just over a year now, the city staff hosted a gathering to introduce him.

The meet-and-greet also turned out to be a praise session for Chattahoochee’s chief, with members of the community taking a moment to praise Mordica’s dedication to policing, his care for the community, and his knack for leadership.

One such person to praise Chief Mordica was Chris Moultry, a local business owner and community leader in Chattahoochee.

Kimblin NeSmith, the county commissioner for Chattahoochee’s district, as well as a member of the local Martin Luther King, Jr. Committee of Chattahoochee, stood to praise Mordica.

“I am beyond proud of him, but I am also proud of Chattahoochee – my home town.”

NeSmith stated that before Mordica was even a sworn law enforcement officer, NeSmith first met him.

At the time, NeSmith was teaching classes at the Pat Thomas Law Enforcement Academy – classes that then-cadet Mordica attended.

“You could see then, all the leadership qualities in him,” said NeSmith. “I am fortunate to have been able to watch him as he advances.”

“I not only have a new police chief, but a new friend,” added Glass. “He wants what’s right for everybody. The city wants to do everything we can to keep him.”

After the praise rolled in, Chief Mordica stood to address the statements of praise made on his behalf.

“I’ve always been that guy who was behind the scenes – but I do appreciate having this event. It means a lot to me,” said Mordica. “I’ve grown to be a helper of the people. I believe it is all about helping each other.”

Mordica also addressed the fact that he was Chattahoochee’s first Black chief.

According to Mordica, he didn’t understand, at first, the importance of the occurrence.

“But then, I looked at the history books.”

Mordica said he came up to Chattahoochee Elementary School during Black History Month and saw the students’ displays of important and famous Black Americans throughout history.

“I just thought, ‘Wow. All these people are dead…and we are still talking about them.’ And it really hit me then. It doesn’t matter what happens to me – from this point forward, I have something to leave behind. I thank God for that.”

Deric Mordica was named the Chief of the Chattahoochee Police Department on April 6, 2021.

Prior to becoming chief, Mordica had served Chattahoochee for six months as an officer, and had been a chief of police in Midway, previously. 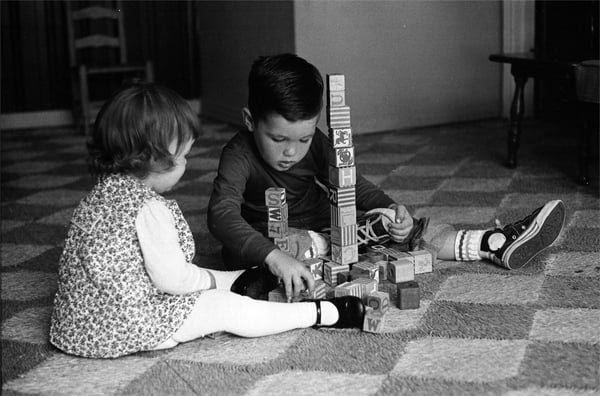