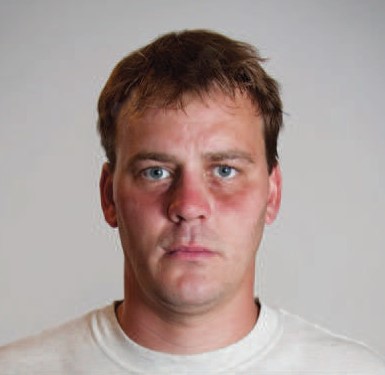 At magazines, the work flow is similar. Even though magazine writers are sometimes called “contributing editors,” the headlines are still written by a real editor – a person responsible for editing what other people write.

In the television news business, those editors are usually called producers, but the job is largely the same.

In most cases, the person writing the headlines has more experience than the person who wrote the story. They’ve usually come up through the ranks and learned the hard way what it feels like to have a poorly worded headline skew the readers’ perception of a well-reported news story.

It didn’t happen often, and then, as now, newspaper readers were likely to read the story rather than just the headline, minimizing the damage a bad headline could do.

That’s not true on the Internet. We (I’m guilty as well) are far more likely to read a headline on the web and assume we know the story without even reading it.

Unfortunately, on the Internet, including on websites for newspapers, magazines and television networks, the person writing headlines is not the most experienced newsperson in the company.

Instead, he or she is likely an expert on getting people to read headlines.

Those of us who click through to read the stories can often see the strings the trolls are using to manipulate us. They know that, but they are counting on most of us to just read the headlines and move on.

At legitimate news sites, the headline writers are usually trying to get as many of us as possible to click through and read the story. Most of us don’t.

But when we do, we often find the headline is more interesting (or lurid) than the story it links to. Sometimes it is about something else altogether.

Recommend this story to other readers.

Mark Pettus is Publisher of The Chattahoochee News-Herald & Sneads Sentinel. He can be reached at mark.pettus@prioritynews.net 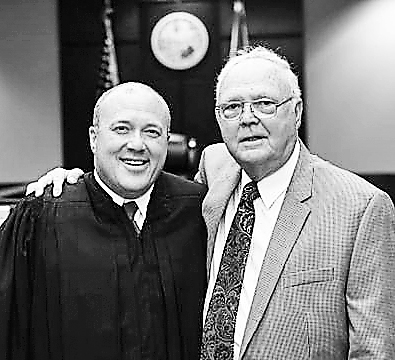 Ask Judge Smith – The art of the cross examination

4 Things to remember to do during a freeze