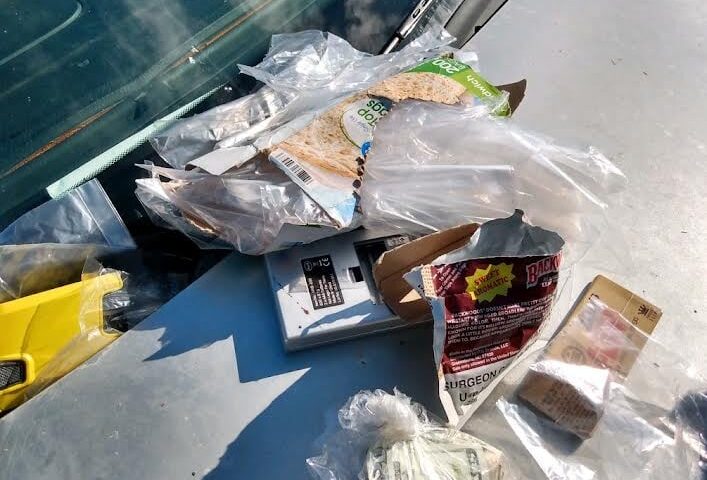 An outstanding warrant for a Chattahoochee man led local police to discover over 100 grams of marijuana.

According to a report issued by the Chattahoochee Police Department, on December 14 officers located Javonta “Tae-Tae” James, age 23, of Chattahoochee; James was already wanted by law enforcement for an outstanding warrant.

During James’ arrest, the police report states that officers discovered that James was in the possession of over 100 grams of marijuana, a portable digital scale, and plastic bags (which police state are commonly used in illegal narcotics sales).

In addition to the charges related to his outstanding warrant, James was charged with possession of more than 20 grams of Cannabis, possession of Cannabis with the intent to sell within 1,000 feet of public housing, and possession of drug paraphernalia.

This arrest took place at the Flint Garden Apartment Complex – the Chattahoochee Police Department reports that it has made four drug and firearm related arrests within December at the apartment complex.

The Chattahoochee Police Department encourages citizens to report any illegal activity that is occurring within their neighborhoods – reports can be made anonymously to the department at (850) 663-4383.

Chattahoochee woman arrested on charges related to harboring a fugitive 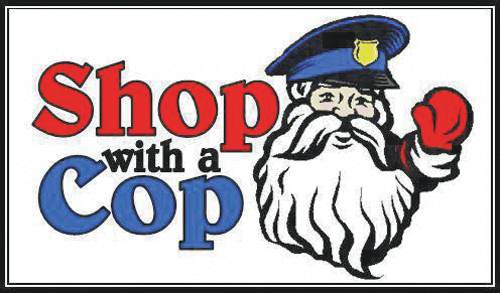 Chattahoochee Shop With A Cop seeks to grow