After the graduation ceremony, the students got to see the sheriff’s office’s brand new D.A.R.E. vehicle for the first time.

Sergeant Chris Daniels, who served as the D.A.R.E. instructor, said it’s been nearly a decade since the program has been taught at any school in the district.

“We’re already slated to start a D.A.R.E. program at Crossroad Academy Charter School and Stewart Street Elementary in January when the students return from the Christmas break,” Daniels said.

Daniels who also graduated from D.A.R.E. when he was in the fifth grade, said he knew the impact the curriculum can have on young impressionable minds.

He noted the program’s curriculum has changed since he participated.

The sergeant said the program no longer just teaches the cliché “say no to drugs.”

He said it’s gone beyond that, now teaching more about making better choices and dealing with peer pressure.

“Bringing the D.A.R.E. program back to the students of Gadsden County Schools was a top priority of mine when I was recently promoted over the School Resource Deputy unit,” Daniels said. “The Gadsden County Sheriff’s Office looks forward to the continued partnership with Gadsden County Public Schools, as we work to continue expanding the DARE program throughout the district.” 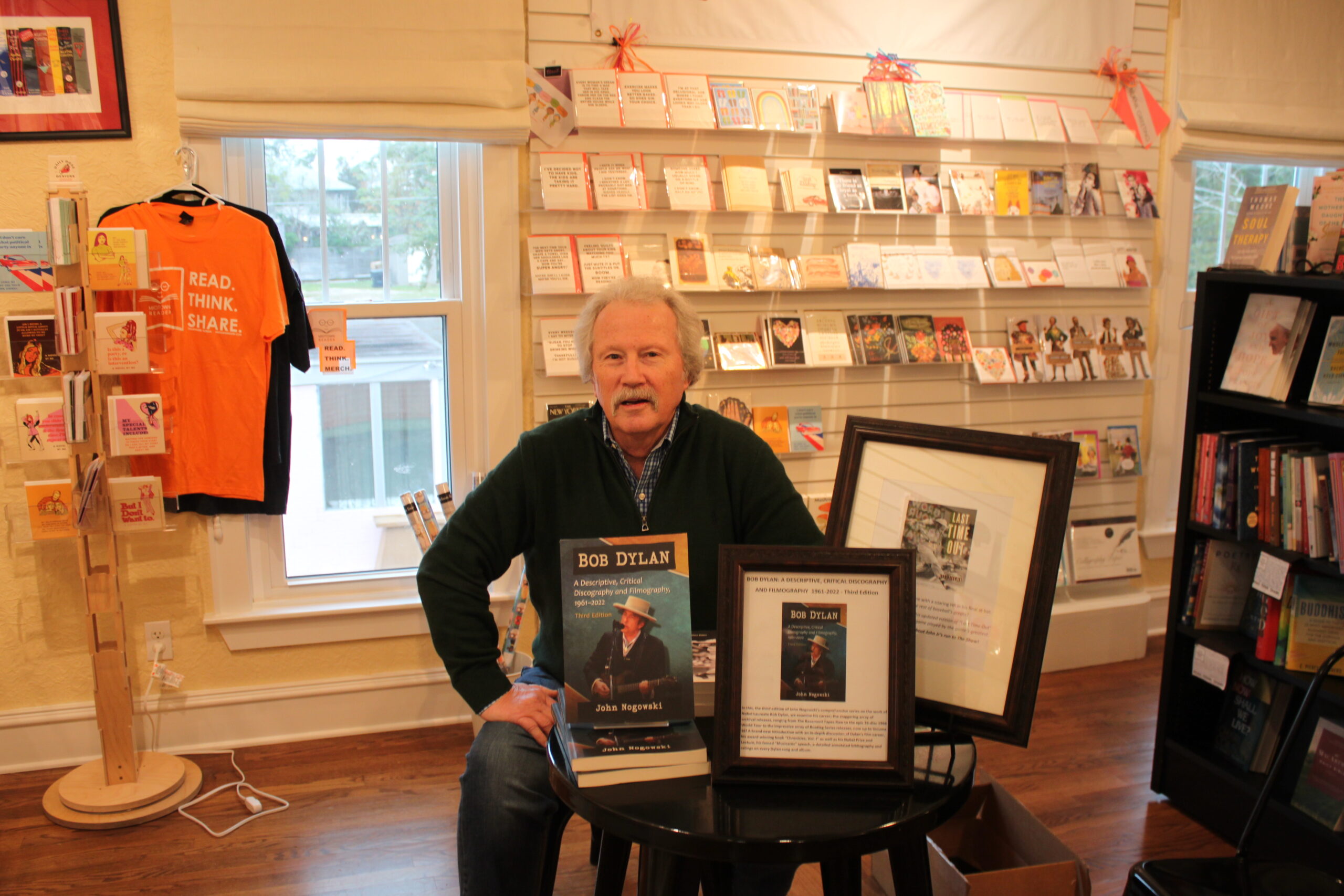