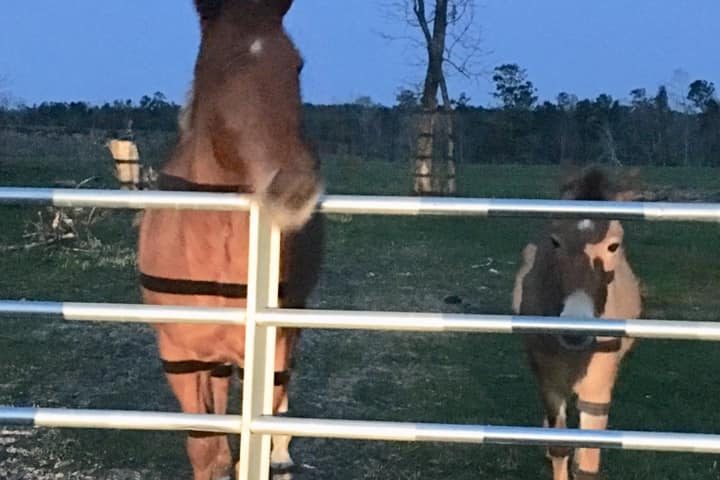 A Chattahoochee man and two alleged accomplices were arrested this past Tuesday after authorities say the trio perpetrated a “drive-by shooting” against local livestock.

Trayvontaye Cheesmon, 19 of Chattahoochee; and Bay County residents Antonio Roulhac, 20, and Travion Turrell, 21, are being held at the Gadsden County Jail on a bevy of charges, including weapon and drug offenses, the Gadsden County Sheriff’s Office reported this past Wednesday.

Gadsden County deputies were called to the Haradaway community around 6:30 p.m., this past Tuesday after witnesses reported hearing gunshots and observing the suspects “driving by and shooting from a vehicle at [a horse and donkey] that were grazing in a fenced pasture,” a Gadsden County Sheriff’s Office news release states.

The suspects initially attempted to elude authorities by running through a wooded area, but a brief chase ended in their capture without further incident, deputies reported.

“Thankfully, neither of these beautiful animals were harmed,” Sheriff’s Office spokesperson Sergeant Anglie Holmes-Hightower stated. The quadripedal “victims” in the case were a 12-year-old registered quarter horse named “Reggie” and “Jeremiah the Jerusalem donkey” Holmes-Hightower said in a news release.

The gun used in the incident was reported stolen out of Leon County, according to deputies. The three men face charges of resisting officer without violence, dealing in stolen property, firing weapon, cocaine possession and marijuana possession. 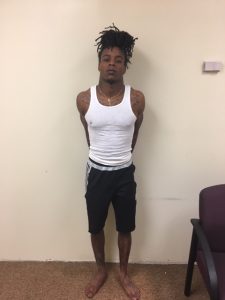 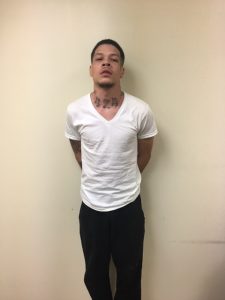 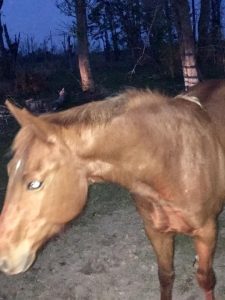 “Reggie,” a 12-year-old quarterhorse, was one of the two animals allegedly targeted in a shooting in Hardaway this past Tuesday, authorities say.

“Jeremiah the Jerusalem donkey” – one of the four-legged victims in an alleged drive-by shooting earlier this week, according to law enforcement.