Eight additional residents of Gadsden and neighboring counties were charged with federal drug crimes this past week as part of an ongoing large-scale investigation into suspected drug trafficking operations in the region.

Authorities hauled in the eight suspects earlier this week after a federal grand jury returned a superseding indictment charging them with numerous felony drug trafficking offenses. The newly charged defendants named in the indictment, which was unsealed this past Tuesday, are as follows: Otis Goulds, 58, of Chattahoochee; Savanna Price, 20, of Marianna; Travis Smith, 37, of Malone; Charles Randolph Corbin, 46, of Blountstown; Justin Cribley, 36, of Chattahoochee; Zanntayfey Yohoun Bennett, 35, of Quincy; Jeremy Williams, 29, of Greenwood; and Tanya Henry, 41, of Grand Ridge. If convicted, the defendants face penalties ranging up to and including life imprisonment and fines up to $20 million, prosecutors said.

It was just the latest wave of charges and arrests in a complex, large-scale investigation by the “Organized Crime Drug Enforcement Task Force” – a cooperative of multiple federal, state and local law enforcement agencies operating in the north-central Panhandle region. Since 2018, the task force has targeted an alleged drug trafficking ring that investigators say has distributed enormous quantities of methamphetamine, MDMA (a.k.a. “Ecstacy” or “Molly) and cocaine throughout Gadsden and other Panhandle/Big Bend counties.

The “highly organized” drug-moving operation was headed by Quincy resident Jermaine Hadley, according to a statement issued this past week by the office of Lawrence Keefe, United States Attorney for the Northern District of Florida.

The heads of three of the task force’s collaborating agencies – Gadsden County Sheriff Morris Young, Jackson County Sheriff Lou Roberts and Calhoun County Sheriff Glenn Kimbrel – were on hand at a press conference this past Tuesday to announce the recent activity by the investigative team.

“We’ve been successful simply because the three of us have worked together as a team,” Sheriff Roberts said Tuesday. “It is because of the efforts of all of these agencies and many, many hours that we were able to bring these people to answer.”

More arrests are sure to come, as well, law enforcement warned at the press conference.

“Apparently some of the drug dealers don’t get it. We’re after them; were serious about this,” Sheriff Young said Tuesday. “It’s unfortunate that there’s a lot of people that have benefited from the misery of other people. But as a unified team, it’s our goal to put an end to as much of it as we can. 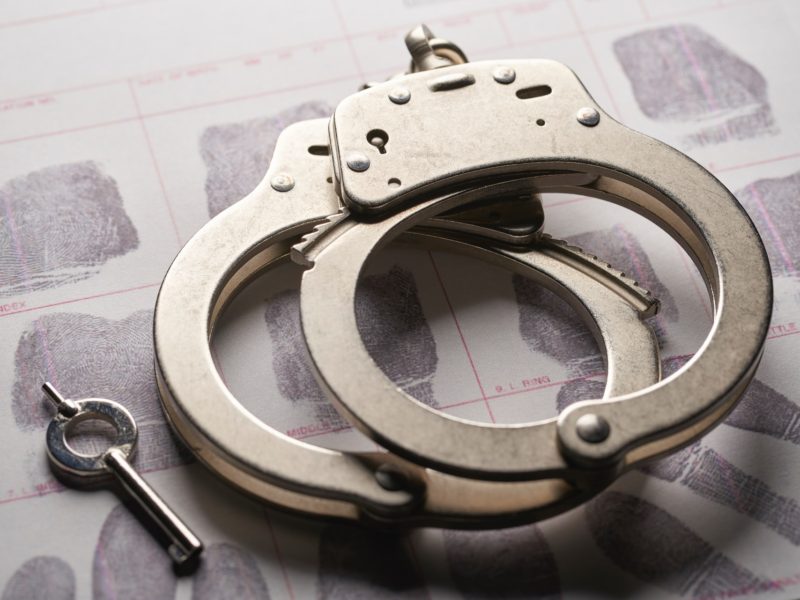 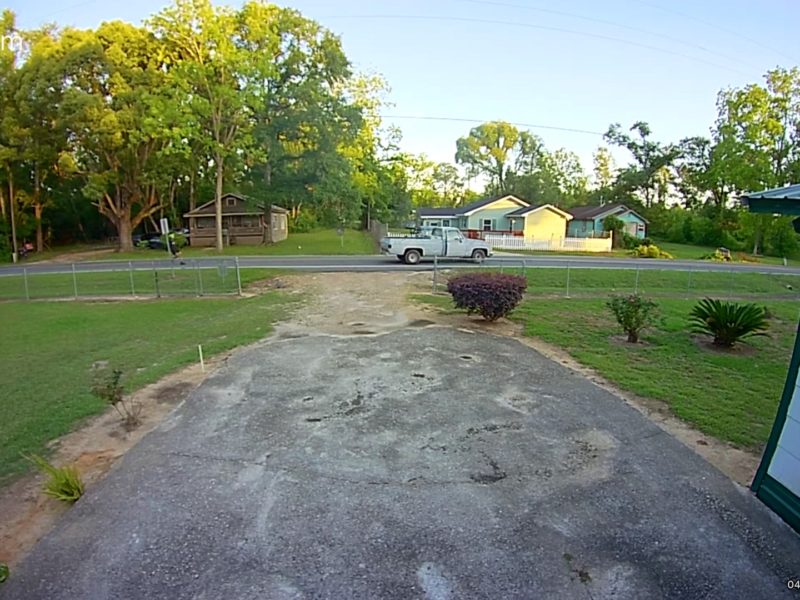