At its January meeting this past Tuesday night, the Sneads Town Council welcomed a former member back into its ranks.

Weeks will serve until Group 3 elections April 9 of this year.

Weeks had previously served on the Sneads Town Council for 18 years, from 1992 until 2011, when he was defeated at the polls.

After then-council member Pettis – citing a change of residence – resigned abruptly in November of last year, Weeks and several other Sneads residents applied for the vacated seat.

After reading the names of the applicants, council President Grice announced her first choice for Pettis’ replacement: Mike Sneads. But her motion to place Sneads in the vacant Group 3 seat ultimately died for lack of a second.

Grice then told her fellow council members that Weeks was her second choice among the applicants.

Grice’s motion to appoint Weeks was seconded by Lewis and passed 2-1. Arnold cast the sole “nay” vote without comment but said after the meeting he “had someone else in mind.”

At the behest of Sneads Town Manager Lynda Bell, Weeks was sworn in immediately following the vote and took his seat at the council bench.

“This was a hard decision to make,” Grice said before the votes were cast. “I love all of you, and I want to thank everybody that applied. All could do a good job, but we can only name one.”

In addition to Sneads and Weeks, the other applicants for the Group 3 seat were Tina Rogers, Coby Harrison (who withdrew his application), Alton Ranew, Mark Langdon, Mike Scott and Dennis Glass.

Regarding her initial endorsement of Sneads, Grice said, “He’s been faithful to the meetings of the council, and he seems very interested.”  Sneads was not present Tuesday night, but Weeks and Ranew were. Prior to the council votes, Weeks and Ranew addressed the council for three minutes, as allowed, touting qualifications and explaining their reasons for applying.

Still vacant at the Town of Sneads is the town attorney position. The council fired long-time Sneads attorney in October.

”We’re moving forward the best we can,” Miller said in his report.
Bell said Miller was doing a “fantastic job.”

“The morale is much higher, better than I’ve seen in a while, and he is literally cleaning up the place,” Bell said. 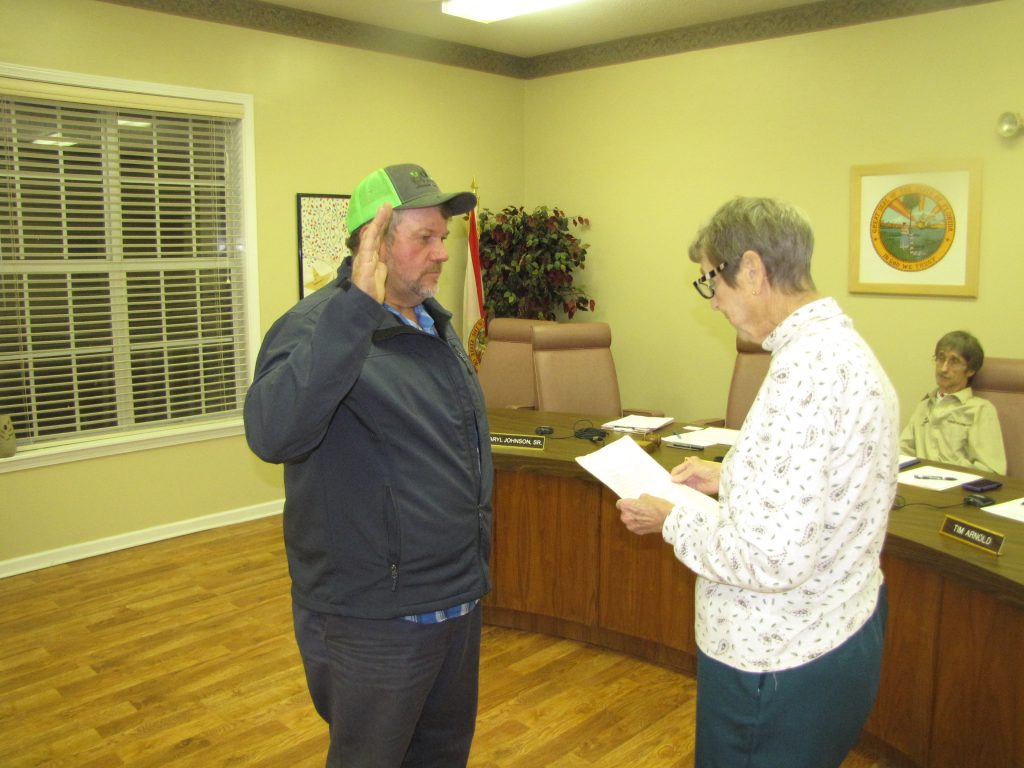 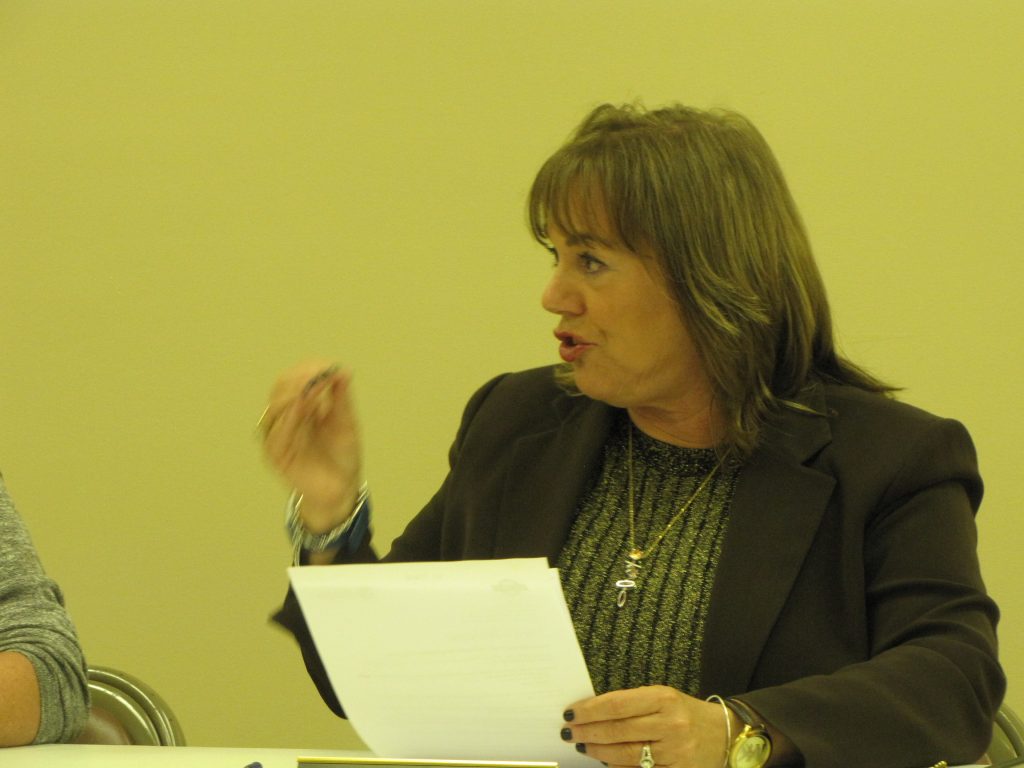