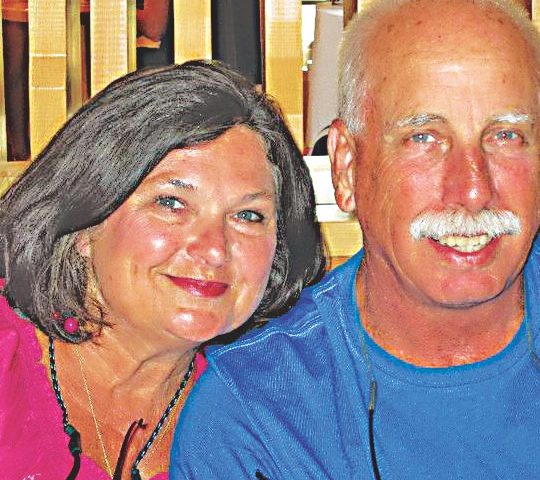 ORIGINAL STORY:
A local woman is being hailed a “good Samaritan” and “true hero” for her quick thinking and bold actions this past Tuesday, when she rescued an elderly Quincy man from a kerosene fire.

Gadsden County sheriff’s deputies responded to a home on Spooner Road in Quincy just after 4 p.m. this past Tuesday. At the scene, deputies learned that 87-year-old Robert Dennis was severely burned after attempting to refill a kerosene heater. Dennis accidentally spilled fuel on himself, which ignited, setting him ablaze.

The potentially deadly incident was thwarted by a random passerby and good Samaritan, Brenda Strom Clark.

Clark was driving past Dennis’ house, when she noticed a man in distress, covered in flames to her right. She immediately stopped to help, smothering the flames with her coat and rolling Dennis away from the source of the blaze.

Ever humble, Clark said, “I just did what needed to be done; I’m no hero.” She also noted a man in the neighborhood assisted her in the rescue, but she was unsure of his name. Sergeant Holmes-Hightower later reported that Willie James Williams helped Clark.

Dennis was airlifted to Shands Hospital in Gainesville, where he is being treated for burns covering more than a third of his lower body, authorities reported.