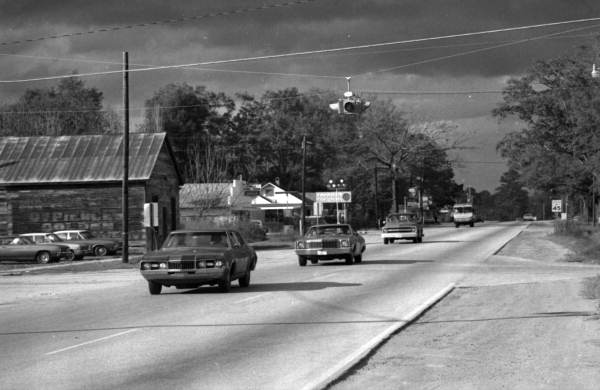 The skies are gray over Gretna in this 1960s photograph by Tallahassee photojournalist legend Donn Dughi. From 1963 to 1992, photographer Donn Dughi worked for a number of media outlets in Tallahassee, including WCTV, the United Press International (UPI), and the Associated Press. From 1992 until his retirement in 2001, Dughi was a photographer for the Florida House of Representatives. 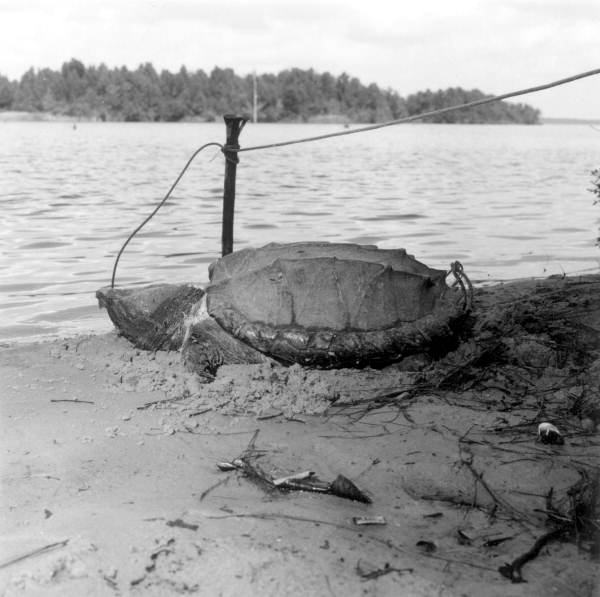 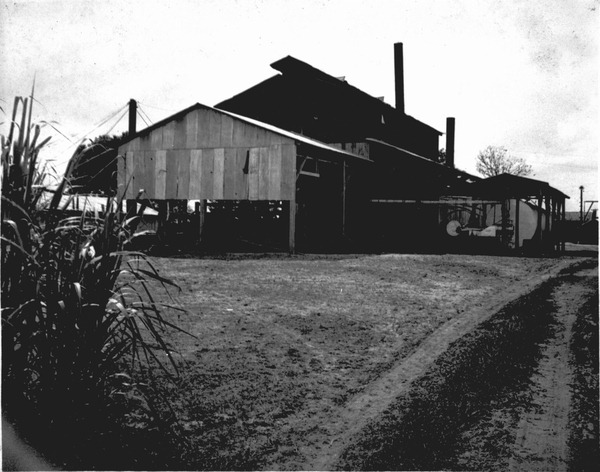