The Sneads girls’ volleyball team brushed aside Blountstown in Altha this past Saturday, taking a 3-0 match, and will advance to Ft. Myers to attempt to gain their sixth straight Florida High School Athletic Association 1A State Championship title tomorrow (Friday).

Sneads powered past the Lady Tigers in their state semifinal meeting 25-12, 25-17, and 25-17 to advance to the championship match.

Key stats for the Lady Pirates came as usual from several players.

Ariana Lee had 10 kills in the match, Michaela Edenfield mustered eight, and Lacee Glover and Kiara Garrett slammed seven each.

Glover led the dig stats with 17, Amy Perkins shoveled out 14.

Perkins led in receives with 22 followed by Glover’s 12.

Perkins had four aces, and Jordyn Riano three, while Riano led in assists with 36.

Kazia Gainer threw up seven blocks in the match followed by Edenfield’s  three.

Sneads will meet Bell in the championship game that is set for 1 p.m. in the Suncoast Credit Union Arena.

First year coach Heather Brinkmeier will lead the Pirates into the match with a 23-5 mark. 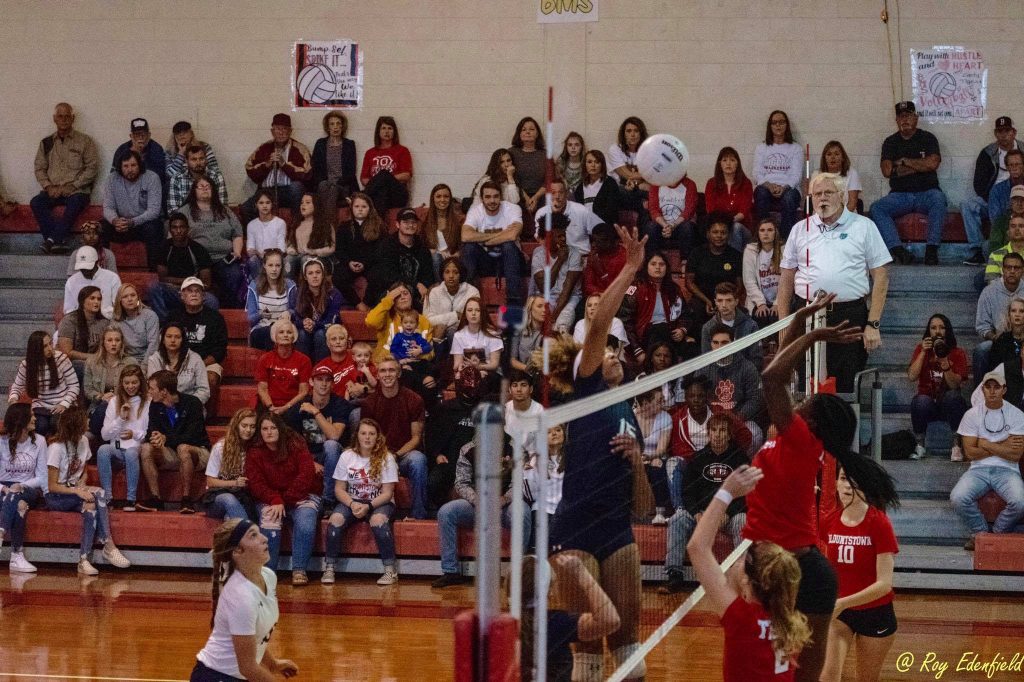 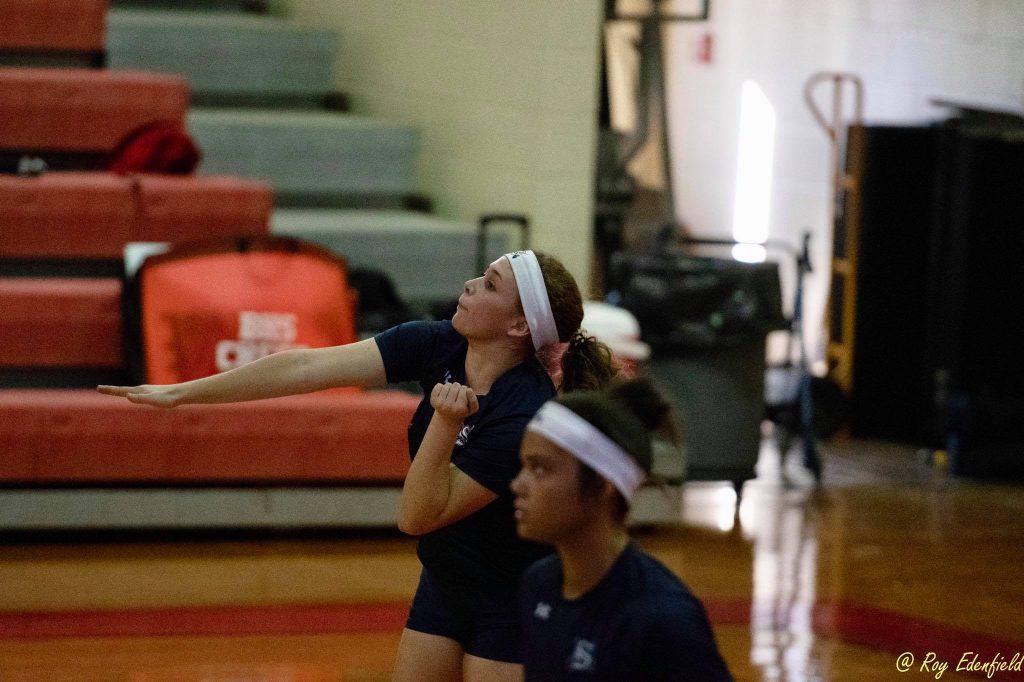 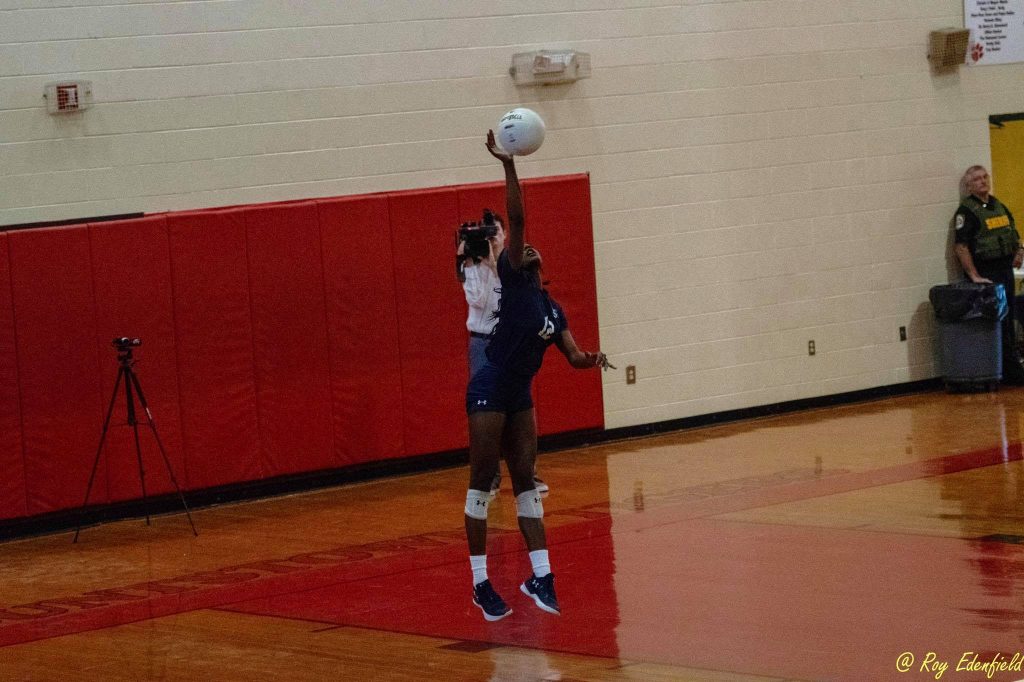