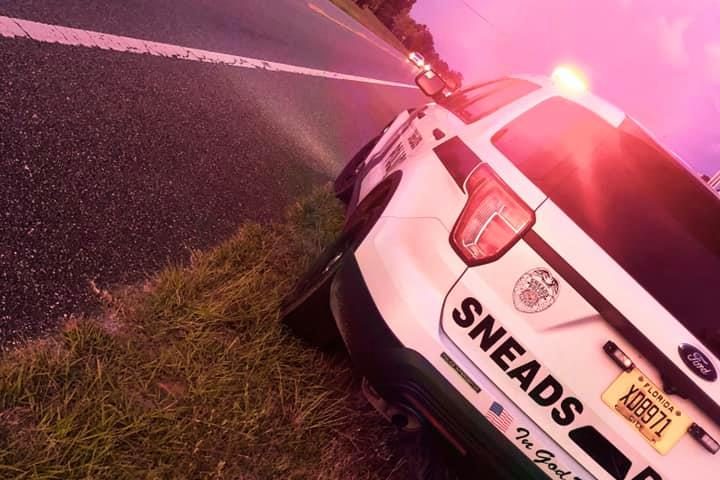 A possible drug activity tip late last week in Sneads netted a meth bust for police at a local residence, despite alleged attempts to conceal the stash, police reported.

This past Friday, April 17 an officer with the Sneads Police Department was dispatched to a residence in Sneads, in reference to possible drug activity, a police report states.. Upon arrival the officer made contact with a female who lived at the residence, who reportedly told responding officers that she found what she believed to be methamphetamine in the bathroom inside the residence.

She then moved the stash to her bedroom, the report continues, in attempt to conceal it from law enforcement. Purvis was arrested without incident and transported to the Jackson County Correctional Facility, booked and charged with possession of methamphetamine and possession of drug paraphernalia.