Teaching is something that Gadsden County educator Sonja Wilson-Lewis was always supposed to do – she just didn’t realize it until later in life.

As a high schooler in Gadsden County, the local Wilson-Lewis said she and her classmates took career aptitude tests that would help them determine a future career.

Hers said she would make a good teacher.

Instead of teaching, Wilson-Lewis instead enrolled at Florida A&M University as an accounting major in order to help out with a business owned by her family – she would stay enrolled at the university for two years, although Wilson-Lewis said all the math involved in an accounting career disenchanted her with that career path as well.

“Then life happened,” said Wilson-Lewis. “I got married and had some kids.”

Leaving accounting behind, Wilson-Lewis tended to her family while also alternating between several career paths – searching for the one that was ‘just right’ for her.

Eventually, she ended up working at Tallahassee Memorial Hospital, where she provided care to patients with Alzheimer’s Disease.

That job, Wilson-Lewis says, is what opened her eyes to the possibility of a career in education.

“It intrigued me how patients who had Alzheimer’s and Parkinsons couldn’t remember their son or daughter dropping them off that morning…but they could remember childhood experiences,” said Wilson-Lewis. “They could remember teachers and things they had done at school as children.”

Wilson-Lewis said the staff at the hospital would offer educational style activities with the patients, and she was amazed at how readily the patients picked up on those activities – as well as how much she enjoyed providing that sort of experience to the adult patients.

“That stole me back into the world of education,” she laughs.

So Wilson-Lewis went back to school, obtained her Bachelor’s Degree in Elementary Education (from Flagler College), then later a Master’s Degree in Educational Leadership (from Grand Canyon University) and has been teaching ever since.

“It’s a natural love for me. Sometimes in life, we take the winding road to end up exactly where we belong,” said Wilson-Lewis. “I am where I’m supposed to be. Education – it was for me. I just took the long way to get here.”

Wilson-Lewis started her teaching journey as a patient-liaison at Carter Parramore Academy, while still studying for her Bachelor’s.

Then, in 2007, she began teaching as a kindergarten teacher.

Between then and now, Wilson-Lewis has taught a handful of grades at a variety of Gadsden County schools: grades 4 and 5, high school English and Language Arts to the high school’s E-SOL (English as second language) students in grades 9-12.

Wilson-Lewis has served as a media specialist in school libraries, and is currently a reading coach at West Gadsden Middle School.

Through it all, Wilson-Lewis has provided care and education to the children of Gadsden County.

Wilson-Lewis says that teachers must also be lifelong learners with a passion for continuing to educate themselves.

“As a teacher, I’ve learned so much and accepted the fact that I will always be a lifelong learner,” she adds.

While teaching is a career that she resisted for many years – Wilson-Lewis said she is truly passionate about it now, and believes that it was the career she was always meant to pursue.

With that passion comes many emotional highs and lows, and with over 14 years on school campuses, Wilson-Lewis has had her share of both.

The trials of teaching, she says, come from the desire to help students without always having the means and avenues to provide that aid.

“When you see students struggling and you are searching for ways to help them, but it just feels like you are grasping at straws…that is the trial of education,” said Wilson-Lewis.

But on the flip side, she says that being able to make a difference in young lives is the joy of her career paths.

When she started teaching in 2007, she came into her kindergarten classroom at the middle of the year, and she said the class had already gone through several teachers and had some behavioral challenges.

“I committed to myself, I was going to face this challenge and help them,” she said.

Later, when Wilson-Lewis started teaching at the high school, several of the students from that classroom were now juniors in high school.

“One of my former students came up to me and said, ‘Ms. Lewis, you remember me?’ and I looked at him, and I said ‘Yes. Ms. Lewis remembers you.’”

Wilson-Lewis said the student thanked her for not stepping down from the challenge and pouring love into a difficult classroom.

As a Gadsden County native, and a product of Gadsden County’s schools (Stewart Street Elementary, Quincy Middle School, Carter Parramore Academy, and James A. Shanks High School), Wilson-Lewis says she had teachers who directly influenced her own life, too.

“I had some awesome teachers. They were all just so influential,” she says. “But if one had to stick out, it was my English teacher at Shanks. Her name was Mary Alice Lewis. She would give words of wisdom that were related to life. Even when you made mistakes, she always had something positive to say to you. She would say to me, ‘we all make mistakes in life. It’s how we rebound from those mistakes.’”

So when she was informed that she would be Gadsden County’s overall Teacher of the Year, Wilson-Lewis said she was ‘brought to tears.’

“I was not expecting it. It is a blessing,” she said. “I am humbled that my peers not only voted me the school’s Teacher of the Year, but that the panel for Gadsden County felt that I embody the characteristics of someone who could represent Gadsden County. It’s an honor and a pleasure. I truly believe that there is a season for everyone – and this is my season.”

Gadsden homeschooling families get ready for a new school year 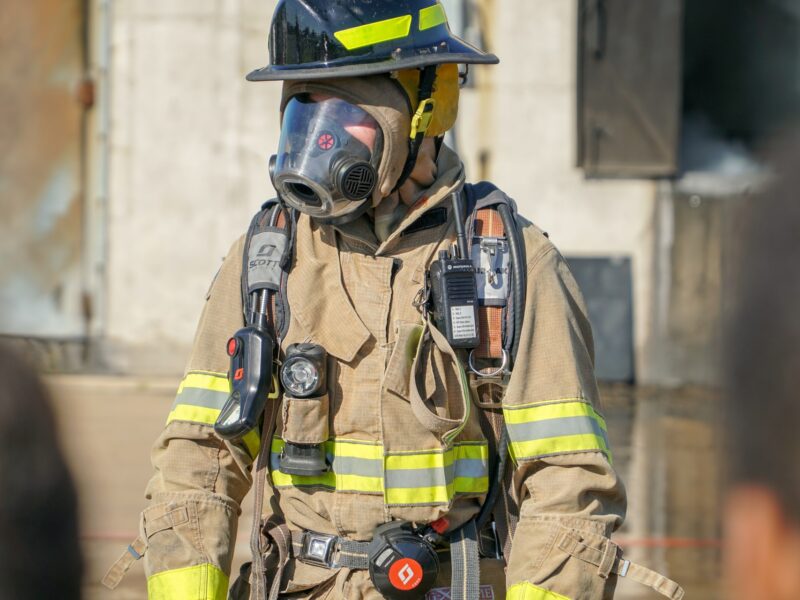