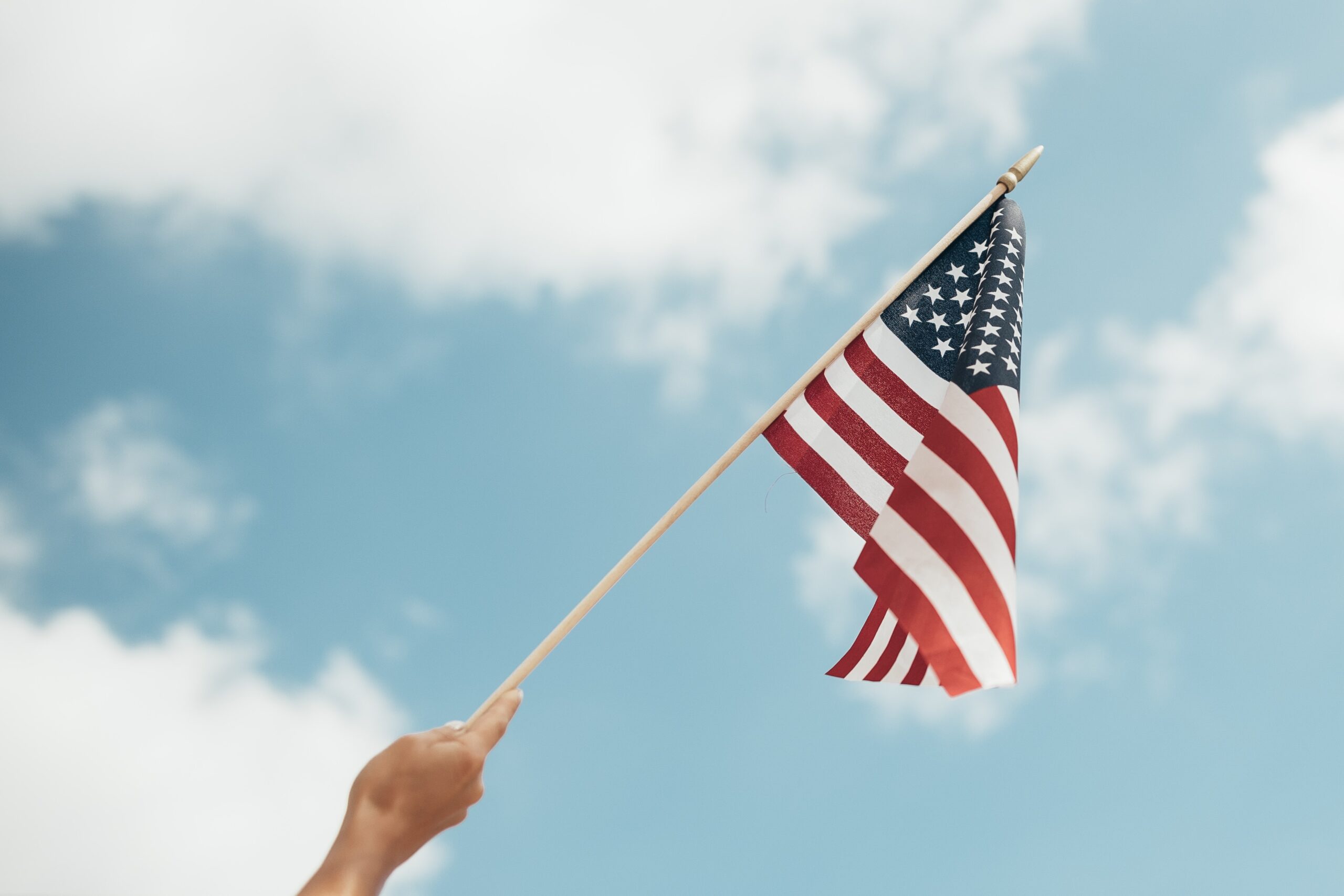 As World War II unfolded, one family in Havana sent all five of their sons across the oceans to fight and participate.

Brinkley and Claudia Poppell were the proud parents of Milton, Leonard, Elbert, and Grady as well as a half-son, Otis Todd, the son of Claudia Julia Bell Todd (later Poppell) and Farley Alonzo Todd.

The family had recently moved from Calvary, Georgia to Havana, and having all of the family men called to war was unsettling and frightening.

Brinkley and Claudia, like many families during that time, sent their sons across the world and were left to maintain their families and survive an unpredictable future.

The Poppell’s had one other family member, a daughter named Lucile, who remained at home.

Despite the difficulties the family faced with war time communication, the brothers sent frequent letters both home and to each other.

The brothers, Otis, Milton, Leonard, Elbert and Grady, had varying experiences in the war but the most unique and important was they all came home.

They all came home safe and secure and would each return to Havana and begin their new lives and careers.

In many of the letters the five sons wrote home, they assured their parents and each other that all would be okay and that family members should not worry.

All of the brothers were overly concerned that their parents would struggle to maintain and care for the farm and home.

They expressed concern about financial hardships the family was experiencing due to the war and the help they could not provide.

This is a story not of drama or suspense, but one of family and community.

Each brother returned home at the end of the war; all of them worked in the Havana area, with only Grady eventually moving to Tallahassee.

Claudia Bell Poppell died in March 1959 at the age of 66. Brinkley continued to live in Havana for many years, but after suffering a stroke he moved to a nursing home where he died in December 1976 at the age of 83.

Claudia and Brinkley Poppell were married for 43 years and were buried in Woodland Cemetery in Havana.

Otis was a Private First Class with Company H, 317th Infantry APO 89 in the Army; he fought in battles and campaigns in the Rhineland and central Europe. He received an EAME Service Medal, two Bronze Service Stars, a Good Conduct Medal and World War II Victory Medal.

Upon his return home, Otis was employed for many years by the Town of Havana as a Maintenance Foreman.

After Otis and Evelyn were blessed with a grandson, they moved to Largo, Florida to be closer to their family.

During WWII, Milton served in the Army with Company B, 121st Infantry Regiment, 9th Infantry Division in Europe; he saw action in Normandy, northern France, the Rhineland and central Europe before being transferred to the 35th Special Services Company as a Private First Class.

Milton was able to travel in Europe during weekends and breaks.

He visited his younger brother, Elbert “Bully” Poppell, in Paris in 1944 and traveled to Saint James and Ireland.

Milton seemed to be more concerned about his family at home than he did about his fears of the war.

Upon returning to Havana, Milton worked for FRM Feed Store.

He later opened and operated Milton V. Poppell Wholesale Poultry and Eggs in Havana; sadly, after years of operation, the business burned.

Milton then opened a Standard Oil station in Havana.

Milton married Myrtle “Beth” Fincher, who worked as the bookkeeper for Milton’s poultry and egg business. She died in March 1972.

Milton passed away in February 2003.

Milton and Beth are survived by their son, William “Billy” Poppell, who lives in Bainbridge, Georgia.

He participated in campaigns in Algeria, Morocco, Tunisia and the Rhineland.

He served in the Army as a Staff Sergeant of the Coast Artillery Corps in Battery D of the 436th Anti-Aircraft Artillery Automatic Weapons Battalion.

In the European Theatre, he supervised administrative work of an anti-aircraft battery; Billy received a Bronze Star Medal for his exemplary service as Platoon Sergeant in France and Germany from 1944 to 1945.

He also received a Good Conduct Medal, EAMETO Medal and a Bronze Arrowhead for his service.

Upon returning to Havana, Billy enjoyed playing softball for the Havana Wrappers and worked for Planter’s Exchange until he went into business for himself.

Billy owned and operated the Concord Poultry Farm in Concord until his death in March of 1977.

Billy was married to Johnnie Adams for more than 30 years; Johnnie passed away in May 2020 at the age of 92.

Billy and Johnnie are survived by a son, Ed Poppell of Gainesville, Florida, and a daughter, Linda Poppell Boney, who lives in Tallahassee.

During WWII Elbert served in the Army as a Sergeant in the 287th Military Police Company.

One of his duties included security detail at the Orly Airfield in France, protecting military supplies and equipment and the Stars & Stripes military newspaper.

He was the only Poppell brother who served in both the European and Pacific theaters.

Elbert married Jewel Christine Dees in June 1949; they were married for 65 years.

Elbert and Jewel had three children: Wayne, Judy and Lucy.

Elbert was predeceased by his wife, Jewel, and daughter, Judy. He died in August 2020 at the age of 99.

Grady Larkin “Punk” Poppell, the youngest of the brothers, was born in September 1925 in Calvary, Georgia.

During WWII, Grady was assigned to Company C 53rd ARMD Infantry Battalion in the Army.

In addition to his official military work, Grady worked off the battlefield as a cook, barber and tailor.

He worked as cook and barber for his Army buddies and took pride in that work, which he described in his letters home.

After the war, Grady stayed in Germany, opening his own tailor shop.

His earnings from his tailor business were sent home to his mother and family – he continued to send support to his family while overseas.

Upon his return from the war, Grady worked for the Florida Department of Labor for 34 years.

Grady married Jenelle Haire and they had three children: Ron, Regina and Tim.

After the war ended, the brothers began returning to Havana and reuniting with their community.

Most took jobs with small businesses in Havana, a town that was recovering from the ills of war, but a town on the verge of a growing and thriving agrarian economy that was the life blood of Havana.

Each of them soon married and began careers that continued in Havana for many years.

They were strong contributors in the community – ranging from volunteer firemen, members of the local VFW, Boy Scout leaders, social club members and active members of local churches.

This article includes contributions from Florida State University students who worked with the Havana
History & Heritage Society’s Voices of Havana II project. Children of the Poppell brothers and Otis Todd were interviewed by the Voices II project team. Their stories served as the background for this article.