Trulieve recently laid off part of its workforce in Gadsden County.

Officials for the North Florida-based cannabis company have yet to reveal how many employees were laid off, or for how long the layoffs will continue.

Trulieve became the largest employer in Gadsden County after opening its local facilities in 2018, with reportedly 8,000 employees nation-wide in the beginning of 2022.

The company has two grow locations in Quincy and a processing facility in Midway.

On December 7 a federal class action lawsuit was filed against the cannabis giant by an employee who was laid off from one of the Quincy locations.

In the complaint, plaintiff Ranjill O’Neal, who is represented by attorney Tiffany Cruz, says she was terminated without cause on November 29.

“Defendant was required by the WARN Act to give Plaintiff and the other similarly situated former employees or their representatives at least 60 days’ advance written notice of their respective terminations…Despite the requirements of the WARN Act, defendant did not provide, at least 60 calendar days prior to the plant closing or mass layoff, the required notice to the plaintiff and the other similarly situated employees or their representatives who reported to the Facilities,” the complaint states.

The company’s acquisition of Arizona-based Harvest Health and Recreation in 2021 created the largest cannabis company in the United States, expanding Trulieve’s share of the market to 126 dispensaries with 22 cultivation facilities in 11 states, a press release from the company states.

Even after the layoff’s Trulieve still continues to expand.

On December 15 Trulieve announced its partnership with California-based Connected Cannabis and AlienLabs through a press release.

As part of the announcement, Trulieve is the exclusive provider of Connected Branded products throughout Florida.

The company also announced the opening of a new medical dispensary in Hobe Sound, Florida earlier this month.

Trulieve currently operates 178 retail dispensaries and over 4 million square feet of cultivation and processing capacity in the country, according to the company’s website.

Gadsden County Commissioner Brenda Holt said she had heard about the layoffs and had reached out to an official from the company but as of Tuesday, December 19 hadn’t heard back yet.

Holt said she heard rumors that the layoff was due to slow sales but noted she didn’t know how accurate that information is, as it didn’t come from a company official.

In November, Trulieve reported a net loss of $115 million but grew revenue by 34% year-over-year to $301 million, with 94% of revenue from retail sales in its third quarter earnings report.

“Our team demonstrated tremendous flexibility and cross functional capabilities during the third quarter,” Kim Rivers, Trulieve Chief Executive Officer said in the media release. “We navigated macroeconomic pressure, changes to dosing limits in our core state of Florida, and the impact of Hurricane Ian while making further progress streamlining the organization.”

CareerSource Capital Region has responded to the mass layoff in Gadsden County that has also affected surrounding areas.

A rapid response open house was scheduled to be held in Gadsden County on December 21, for individuals affected by mass layoffs.

As of deadline on Tuesday, Trulieve’s Executive Director of Corporate Communications could not be reached for comment. 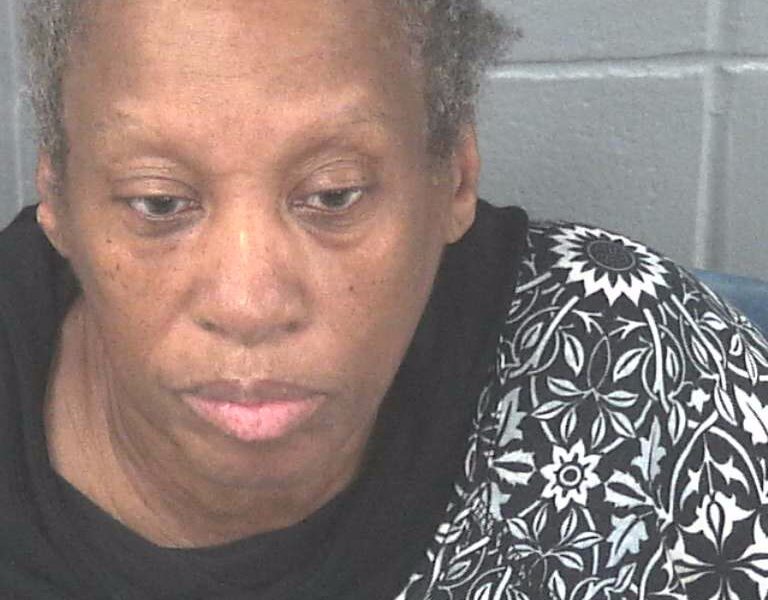