A 7-year-old Tallahassee girl was killed this past Sunday in an automobile accident on I-10 in Jackson County, the Florida Highway Patrol reports. Around 7:50 p.m., Sunday, December 23, a 2017 Chevrolet and 2019 Dodge were traveling east on I-10 through Jackson County. Both vehicles were in the outside lane because of an earlier accident that caused area traffic to back up, a Highway Patrol report states.

Upon approaching an area of congested traffic leftover from the earlier accident, the 2019 Dodge slowed to stop, while the 2017 Chevy – the vehicle in which the 7-year-old girl was riding – failed to slow down in time to come to a full stop, the report continues. As a result, the Chevy collided with the rear of the Dodge.

Both drivers sustained minor injuries. The sole passenger in the wreck, 7-year-old Liliana Clanton of Tallahassee, was killed, despite wearing a seatbelt, the Highway Patrol reports. All three were transported to Jackson Hospital.

Charges are pending in the ongoing investigation, State Troopers say. 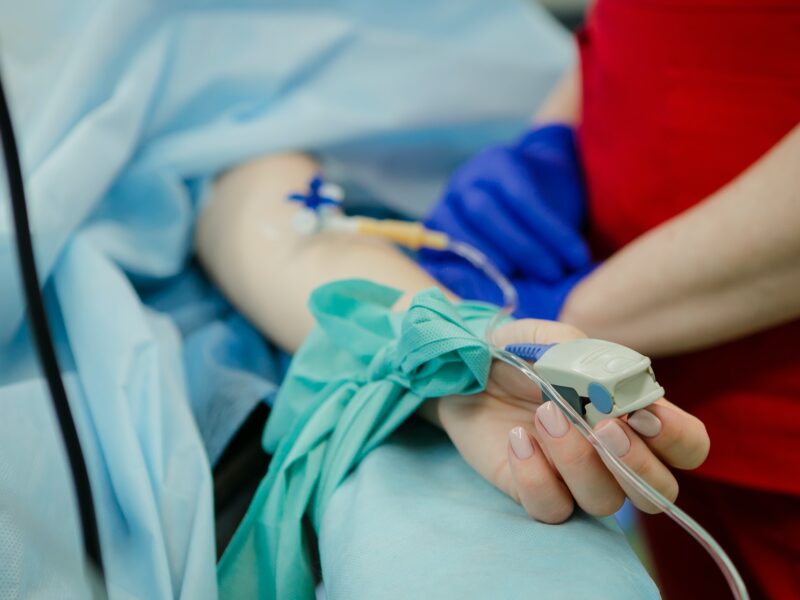