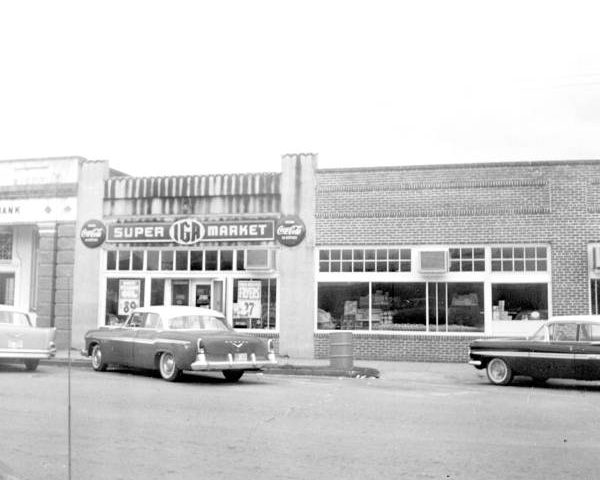 I often wonder how my name gets on certain e-mail lists.

For instance, I get about 25 job offers each day. Many of them are medical related, but some are for truck drivers or maintenance people. Who believes I’m qualified for such jobs?

Last week I got an invitation for a forum on gambling. I admit I do love bingo, but who is recommending me for Gamblers Anonymous?

Today’s surprise email was from a university wanting to survey old people.

I guess it’s no surprise that people would believe me old, since Nurse Judy, my ever-youthful alter ego, complains about it incessantly in my weekly column.

Still, I was a little put-off by the insinuation. Nurse Judy was incensed.

“Don’t answer that survey,” she said. “The fact that you are old will be broadcast statewide. I’ll be the laughing stock of our county.”

“It’s me, not you, they’re surveying,” I say. “I think it might be interesting.”

“I’ll be scorched just by being associated with you. Do NOT fill out the survey!” she barks back.

I smiled at her and immediately began to fill out the form on my computer. I love to prove my independence.

It wasn’t long before I was in a little too deep. They began by inquiring about my health. I was eager to comply, but I could not remember my diagnoses and was only able to put down that I had bad knees. I couldn’t remember the name of my heart disease, so I left it out.

Next, they asked the names of all the medications I take.

That was a tough question. I knew I took a bunch, but I couldn’t quite recall their names. I wrote down some general categories but no specific names.

Apparently that wasn’t good enough, because they then began questioning about my health before the age of 16.

Who has bad health before they are 16? Who remembers even being 16? I had to leave those questions blank.

They moved on to my emotional health. Did I believe that I had a good, successful life?

Of course, I was very satisfied with myself. I didn’t mention my dissatisfaction with Nurse Judy.

They asked if I stood up for myself when I felt I’d been wronged.

I replied in the affirmative, and when they asked for an example, I told them to talk to my editor.

I felt it best to not mention my continuous whining about Nurse Judy’s criticism of me.

Now they began wondering when was the last time I had a fall, forgot my keys, couldn’t find my phone or wondered what my phone number was.

Who can keep track of such minutiae? I told them they were being silly in thinking anyone would remember such dates and times.

The rest of the survey dealt with memory:

“Name the high school you attended.”

I was proud of myself. But before I had time to revel in this little victory, they reverted to stupid questions:

“Do you have trouble remembering names? Do you sometimes get lost? Do you go into a room and forget why you’re there?”

They might as well have asked, “Does a bear poop in the woods?”

These things happen to everyone. I skipped them and went to the last question:

“Do you believe you have problems with your memory?”

I wrote “NO” in even bigger, bolder letters.

Proudly, I pressed the “send” button for the survey. I feel good for helping disprove the clichés people believe about old age.

I am now awaiting a congratulatory notice from the university. I am sure they were impressed with my candor.

Nurse Judy, on the other hand, is running around screaming,

She’s such a silly sausage. 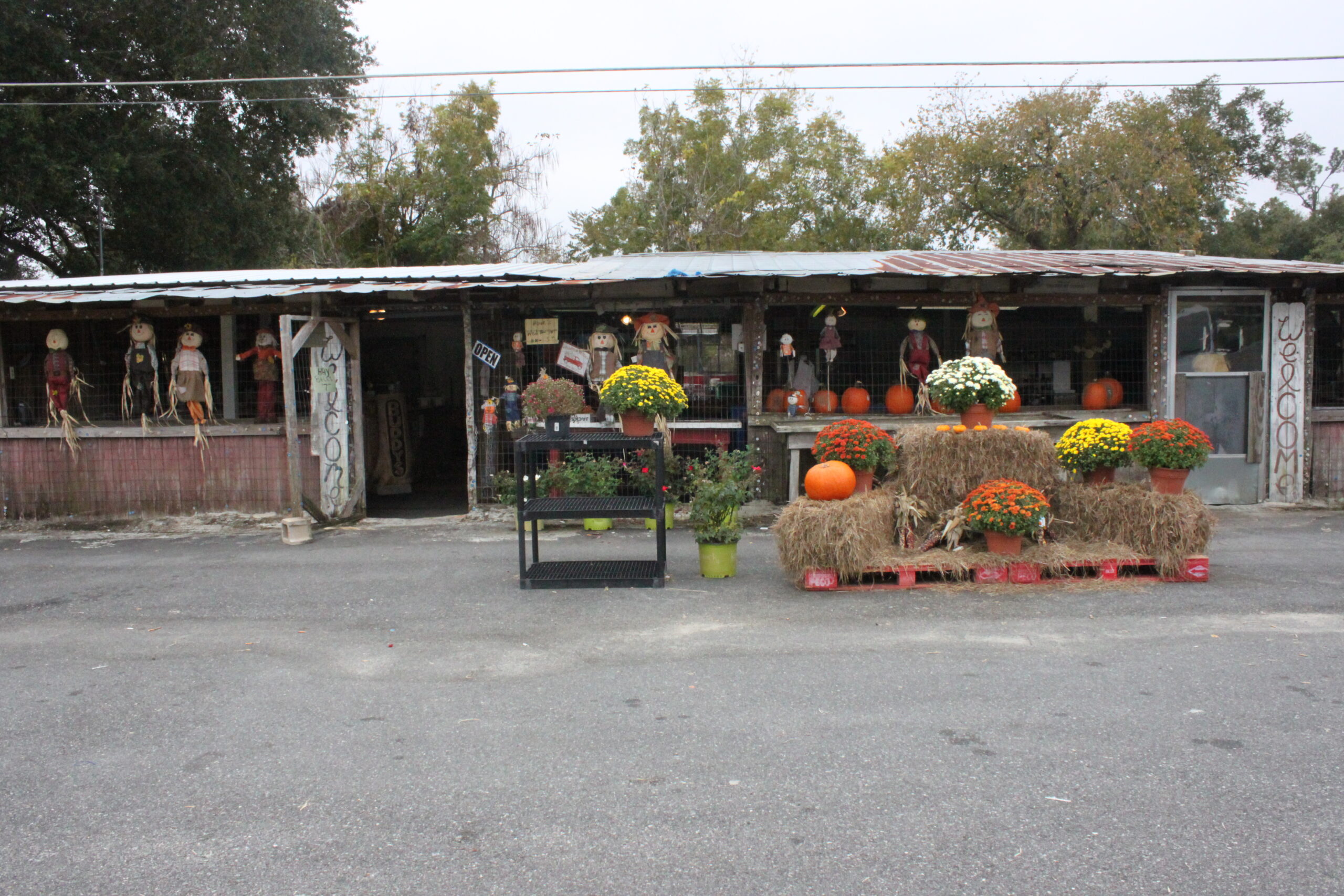 'The Old Person Survey' has no comments