It continues to be a tough bowl picking season for me, as I have a miserable 9-10 picking record through the games picked at this week’s early column deadline, December 27.

With the early holiday deadline, all I can really do is speculate on the college football championship game, as the semifinals will be played after press time.

I still think it will be Alabama and Clemson in Monday’s final, if both teams can muster enough players to compete in Saturday’s (December 29) games.

Seems like every day the Tide and Tigers were losing players for one reason or another, heading into their games with Oklahoma and Notre Dame, respectively.

If the two of them make it to the final game, I think Alabama will win it something like 38-31, due to the fact they are a bit stronger, overall.

Of course it may be a moot point, as either ‘Bama, Clemson or both, may well have already been eliminated by the time this column hits the streets.

Also next weekend (January 5-6) are the NFL wild card games.

At deadline, the playoffs weren’t completely set, but, again, I’ll speculate on what I think the games will be.

In the AFC/American Football Conference, I think Baltimore will host San Diego and Houston will host Indianapolis.

In stunning fashion, I think both road teams will win with Indy heading to Kansas City and the Chargers going to New England for the following week’s games.

In the NFC/National Football Conference, it will be Minnesota at Chicago and Seattle at Dallas. The Bears will be the only home team to survive the week, as I predict they will top the Vikings, while the Seahawks upset the Cowboys.

That will set up Seattle at New Orleans the next week, with the Chicago going to Los Angeles.

I’ll admit, the chances of every forecast made in this column coming to pass is “slim and none.”

But that’s what happens with early deadlines. And with me, it also seems to happen with regular deadlines. 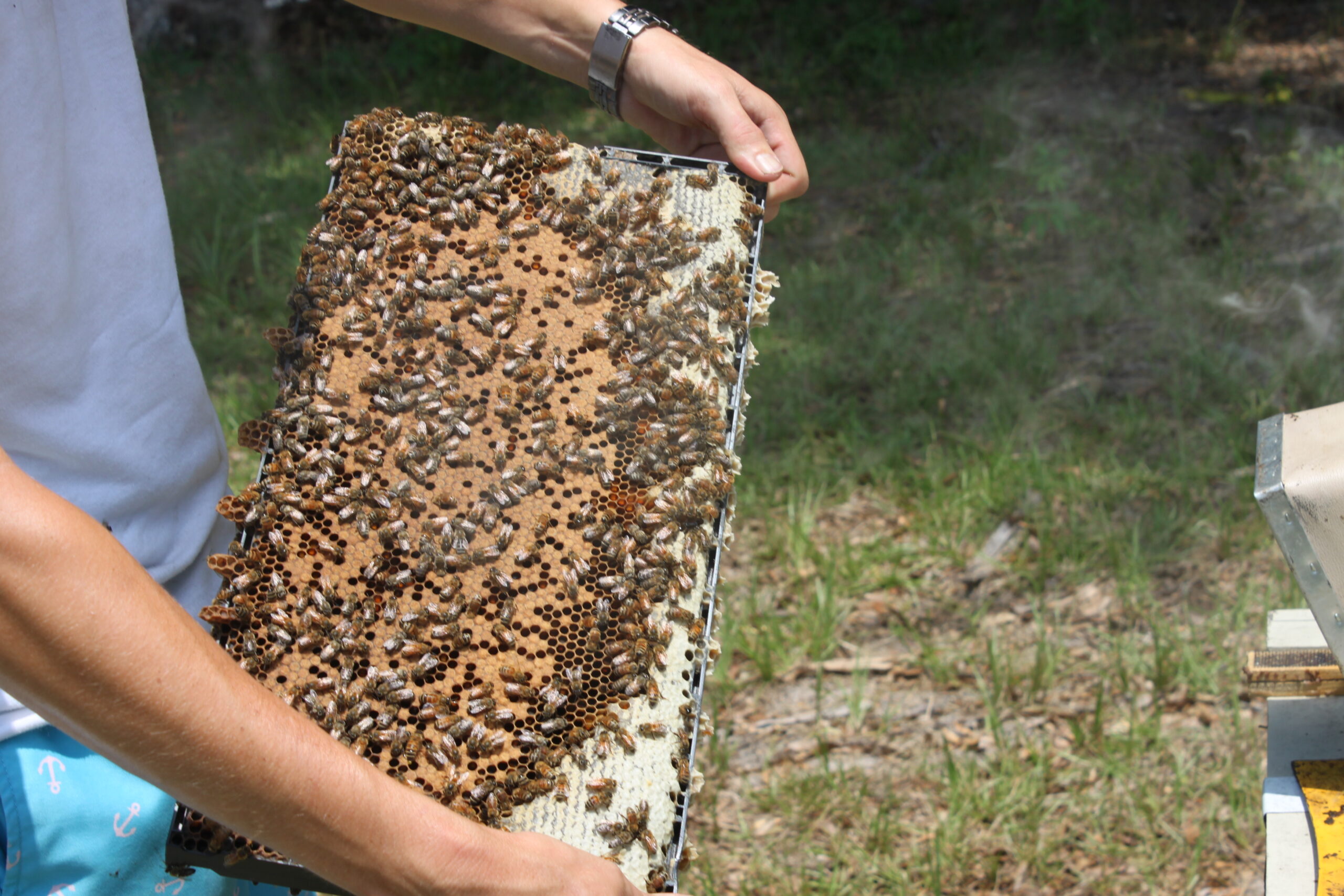 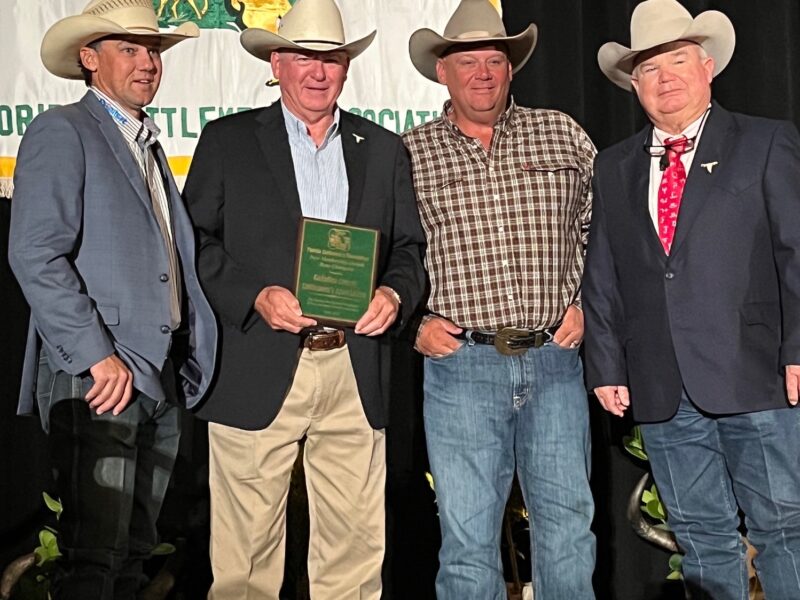